Angelina Jolie ‘lights up’ when she talks about The Weeknd 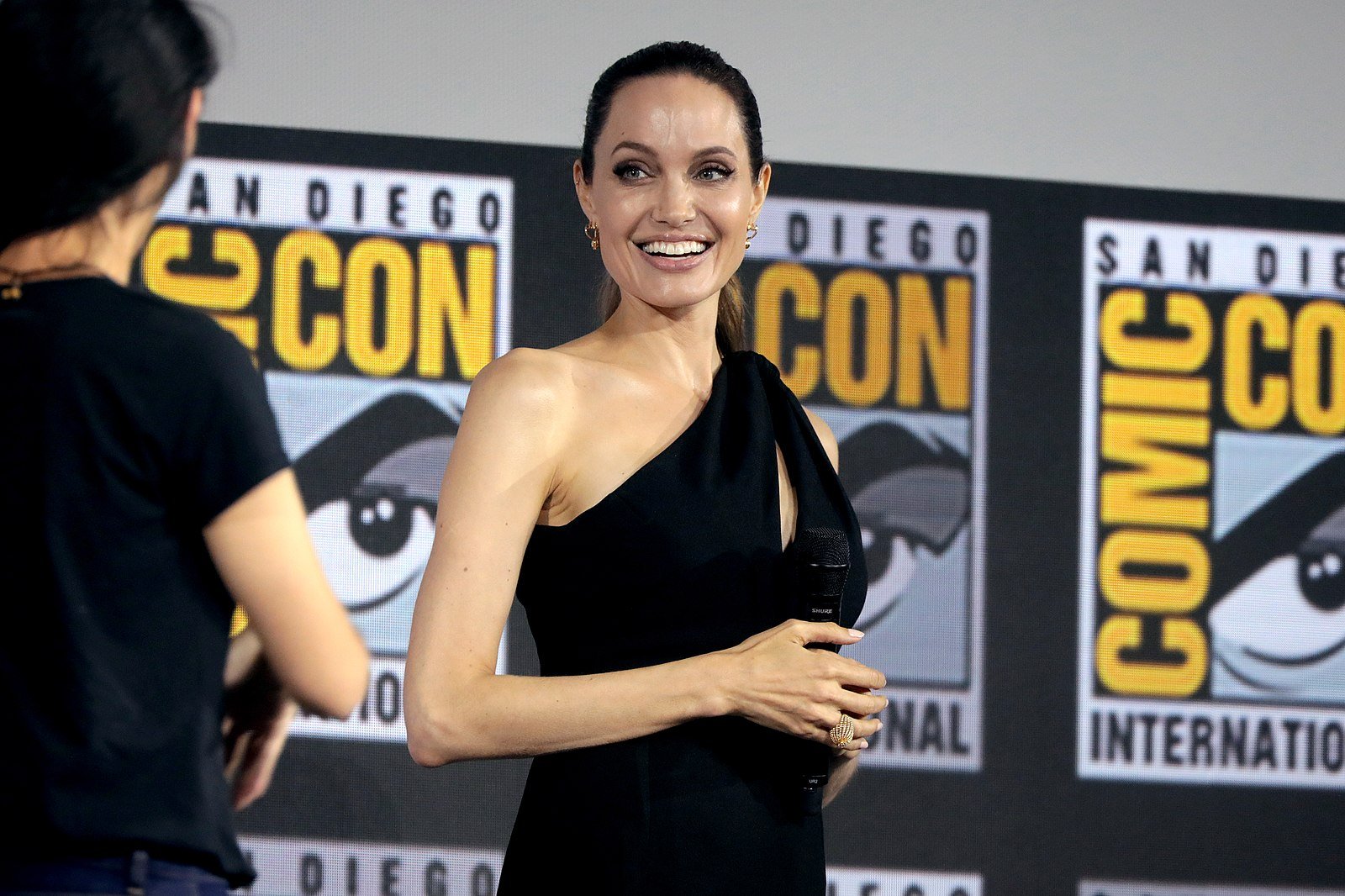 Hollywood star Angelina Jolie and The Weeknd were spotted together at a restaurant earlier this year and she lights up when he’s mentioned in conversations.

The ‘Maleficent’ star and the ‘Blinding Lights’ singer – whose real name is Abel Makkonen Tesfaye – were recently seen having dinner together and although they insist they’re “just friends”, it’s thought that their dynamic could evolve into a romance.

A source told Us Weekly: “Both Angie and Abel are telling people that they are just friends, but those who know them think something romantic is going on. Friends believe things could turn romantic.”

The celebrity duo is currently “playing down” talk of anything serious at the moment, but the Weeknd is said to doing his best to impress the Oscar-winning actress.

The insider explained: “She’s definitely warming toward Abel. He’s been pouring on the charm and going out of his way to impress her.”

Angelina Jolie, 46, and the 31-year-old musician – who previously dated Bella Hadid and Selena Gomez – were spotted together at a restaurant in Los Angeles in July.

However, at the time, a source insisted that their meeting was strictly professional.

The source said: “Angelina and The Weeknd had a business meeting. It had to do with their HBO shows. They got along great, but there is nothing romantic happening between the two of them.”

Angelina – who was married to Brad Pitt between 2014 and 2019 – recently joked she’s been single “for a long time” because she’s so picky about her partners.

Asked if she has a list of ‘nos’ when it comes to finding a new guy to date, the actress quipped: “I probably have a very long list [of ‘nos’]. I’ve been alone for a long time now.”