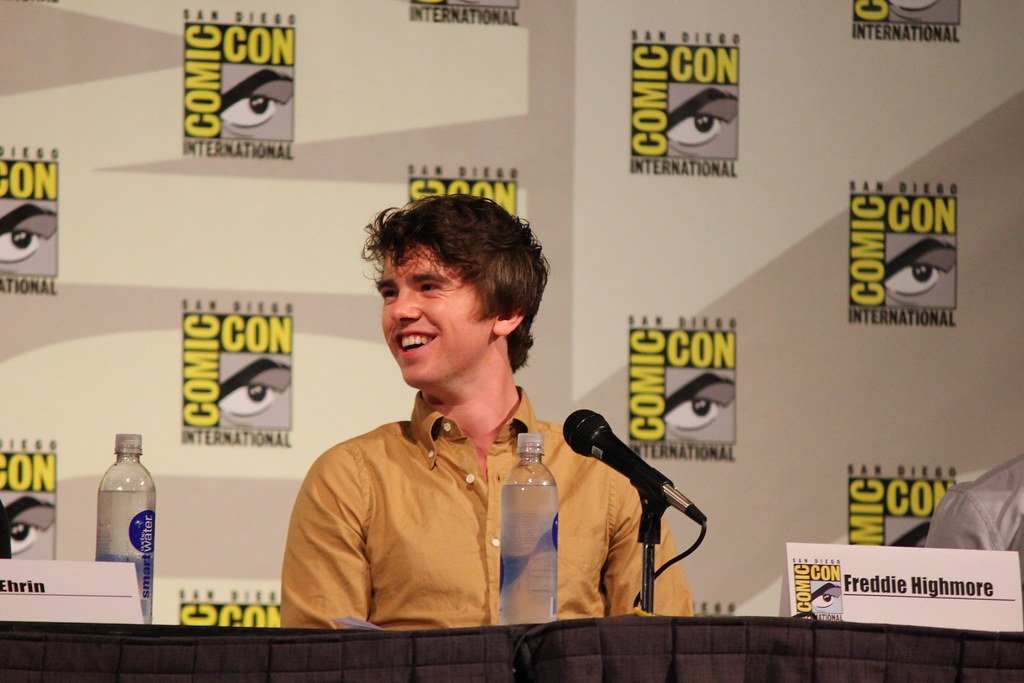 “The Good Doctor” star Freddie Highmore has admitted that he got married in early 2021 but did not reveal the name of his wife.

The 29-year-old star made the confession during an appearance on ‘Jimmy Kimmel Live!’, when the host noticed a ring on his finger.

Asked about the ring, Freddie said: “Yes, it is a wedding ring. Yes, I got married. It’s funny ever since I’ve been wearing this ring people have been asking me if I’m married, so I figured, I should clarify it.”

The actor did not reveal the identity of his wife, but confirmed that she’s a fellow Brit.

Freddie also refused to get over-excited about his marriage, despite being on an American talk show, in an apparent nod to when Tom Cruise professed his love for Katie Holmes on ‘The ‘Oprah Winfrey’ show.

He said: “I’m not gonna jump up and down on the couch on the talk show and express my excitement that way. I know that you do that in America. But I’m as happy as a Brit can be and I’m married to a very wonderful woman now, so yes I feel very happy.”

The movie star also noted that he does not understand the terminology of marriage, worrying that it can sound too “possessive”.

He explained: “I just still can’t get over the terminology and the vocab, like a ‘married man’ just sounds very old and ‘my wife’ sounds very possessive. We don’t really use that yet, but we just point to the rings and be like, ‘Here, look, draw your own conclusions.”

However, when asked how he feels about being called a husband, he added: “That sounds a little bit better. It’s just the ‘my wife.'”

Jimmy responded by telling Freddie to “loosen up” a bit.

Freddie Highmore then replied: “It’s still early days. Thank you for the tips!