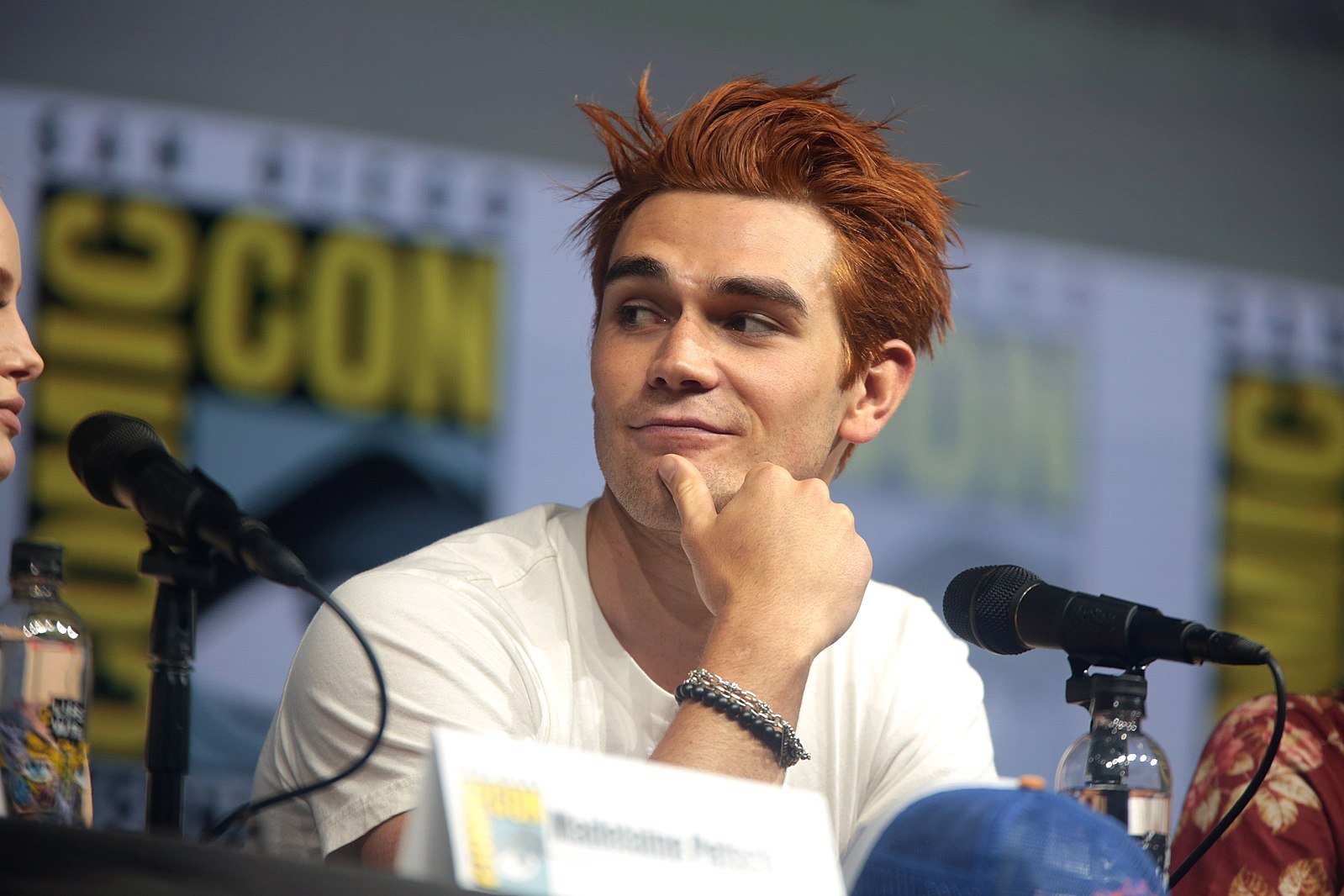 “Riverdale” star KJ Apa and his girlfriend, model Clara Berry, have welcomed their first child together.

The 27-year-old model gave birth to a baby boy named Sasha Vai Keneti Apa on September 23, and she’s described her son as “perfection” on her Instagram account.

Alongside a photo of her newborn son’s hand, she wrote: “Sasha Vai Keneti Apa, born on the 23rd of September. He is a perfect perfection. I am the luckiest to have now two men of my life, filling my heart with this cosmic gigantic vast love. (sic)”

KJ, 24 – who plays Archie Andrews in the drama series ‘Riverdale’ – and Clara announced their pregnancy news in May, when the model showed off her growing baby bump on social media.

The actor wrote on Instagram at the time: “she’s pregnant btw (sic)”

And in response, Clara said: “We are [heart emoji] (sic)”

KJ’s ‘Riverdale’ co-stars were quick to offer their congratulations via the photo-sharing platform.

And Lili Reinhart simply replied with a series of heart emojis.

Meanwhile, KJ Apa previously likened working on ‘Riverdale’ to being in “jail”.

The actor explained that he enjoyed much more freedom working on the sci-fi thriller film ‘Songbird’.

He said: “I felt so free coming from a show where I feel like I’m in jail a lot of the time. There are so many restrictions on what I can and can’t do.”

He said: “With this character, it was like, ‘Wow, this is what it’s like to really express myself in a natural way.’ I wasn’t covered in make-up or hair products. I had long hair and a beard. I just felt free.”