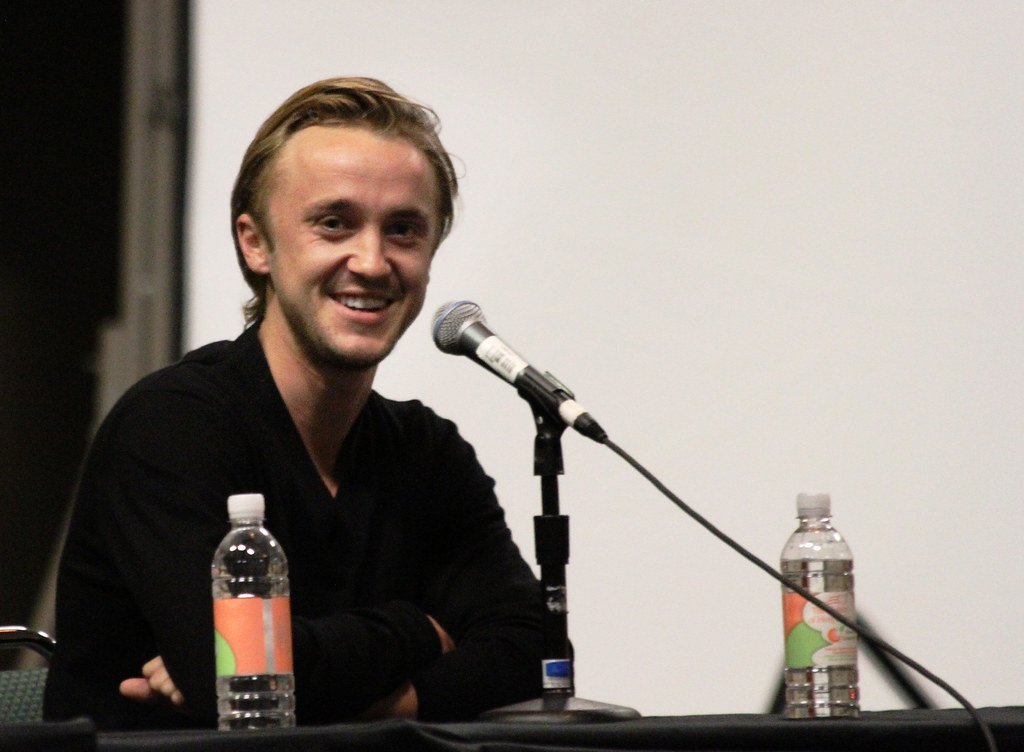 One of Tom Felton’s friends has reassured fans the actor is “okay” after collapsing earlier this week.

The ‘Harry Potter’ star had to be driven off the 18th hole at the Whistling Straits Golf Course in Sheboygan, Wisconsin on Thursday (23.09.21) when he suffered a medical emergency which caused him to collapse, and was helped up onto a cart so he could be taken off the course for further treatment, and now one of his friends has reassured fans the actor is on the mend.

It is still unclear what caused the ‘Apparition’ actor to collapse.

At the time of his medical emergency, Tom was taking part in a celebrity golf tournament as a part of this year’s Ryder Cup, and had been playing with former NHL star Teemu Selänne, 1980 US Olympic hockey team captain Mike Eurzione, and retired speed skater Dan Jansen.

The health scare came just one day after Tom celebrated his 34th birthday on social media with a selfie posted to his Instagram account.

He captioned the snap: “33 years done – good lord it’s been so much fun getting here – yet, somehow, I still feel the best is yet to come – thank you all for your love , support & sense of humor – let’s keep a good thing going – to the next 33 xx. (sic)”

Meanwhile, Tom previously spoke about his desire to jump back into the role of Draco Malfoy in the ‘Harry Potter’ saga.

The actor even suggested he could play one of Draco’s family members – including his father Lucius (originally played by Jason Isaacs) or son Scorpius (played by Bertie Gilbert) – as long as he gets to take part in another Potter project.

He said: “If you’re asking me will I dye my hair blonde again to be Draco, abso-bloody-lutely. Either [him or Lucius]. I’ll play Draco’s kid if you really want! Any chance to be a Malfoy again would be greatly accepted.”