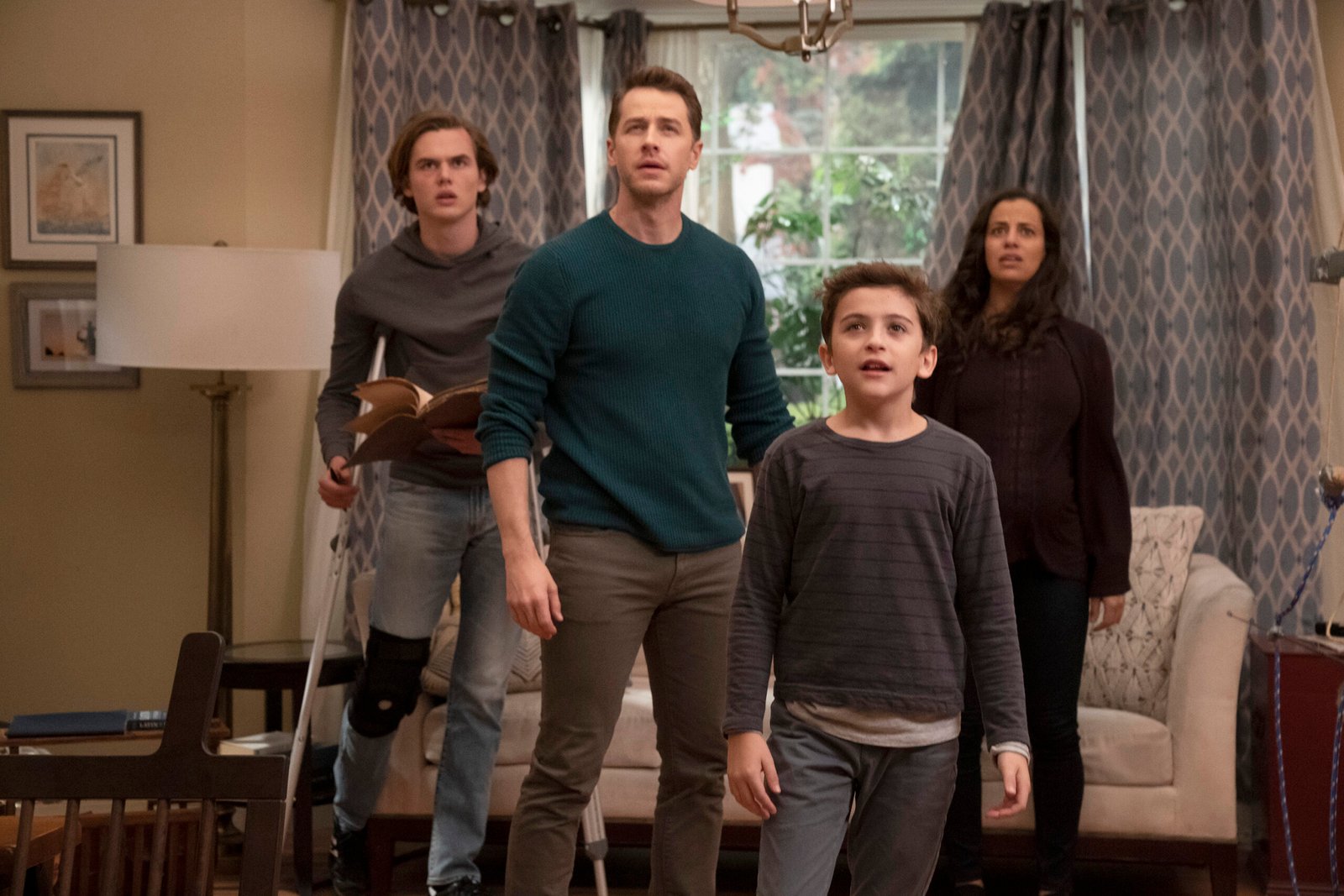 “Manifest,” the popular series from Warner Bros. Television is set to return on Netflix with a super-sized fourth and final season, following its cancellation on NBC.

The fourth and final season will be comprised of 20 episodes, which will bring the story of the passengers of Flight 828 to its conclusion.

The deal also includes previous seasons of the Warner Bros. Television-produced series to premiere on Netflix around the world in the coming months.

When Montego Air Flight 828 landed safely after a turbulent but routine flight, the crew and passengers were relieved. Yet in the span of those few hours, the world had aged five years – and their friends, families and colleagues, after mourning their loss, had given up hope and moved on. Now, faced with the impossible, they’re all given a second chance. But as their new realities become clear, a deeper mystery unfolds and some of the returned passengers soon realize they may be meant for something greater than they ever thought possible in this emotionally rich, unexpected journey into a world grounded in hope, heart, and destiny.

“Manifest” is produced by Jeff Rake Productions and Compari Entertainment in association with Warner Bros. Television and Universal Television with Jeff Rake as the creator, showrunner and executive producer. Also serving as executive producers are Robert Zemeckis (Forrest Gump, Cast Away, Back to the Future movies), Jack Rapke (Cast Away, The Polar Express, What Lies Beneath), Jacqueline Levine (Flight, Project Blue Book, Allied), and Len Goldstein (All Rise, Hart of Dixie, The Carrie Diaries)

“What started years ago as a flight of fancy deep in my imagination has evolved into the jet engine journey of a lifetime. Never in my wildest dreams could I have envisioned the worldwide outpouring of love and support for this story, its characters, and the team who work so hard to bring it all to life. That we will be able to reward the fans with the ending they deserve moves me to no end. On behalf of the cast, the crew, the writers, directors, and producers, thank you to Netflix, to Warner Bros., and of course to the fans. You did this,” Rake said.

“Since its premiere on Netflix in June, “Manifest” has proven very popular with our members. Jeff Rake and his team have crafted a beguiling mystery that has viewers around the world on the edge of their seats and believing again in second chances, and we’re thrilled that they will bring fans some closure with this final super-sized season,” Bela Bajaria, Netflix Head of Global TV, said.