BTS admit pressures of success ‘has been overwhelming’ 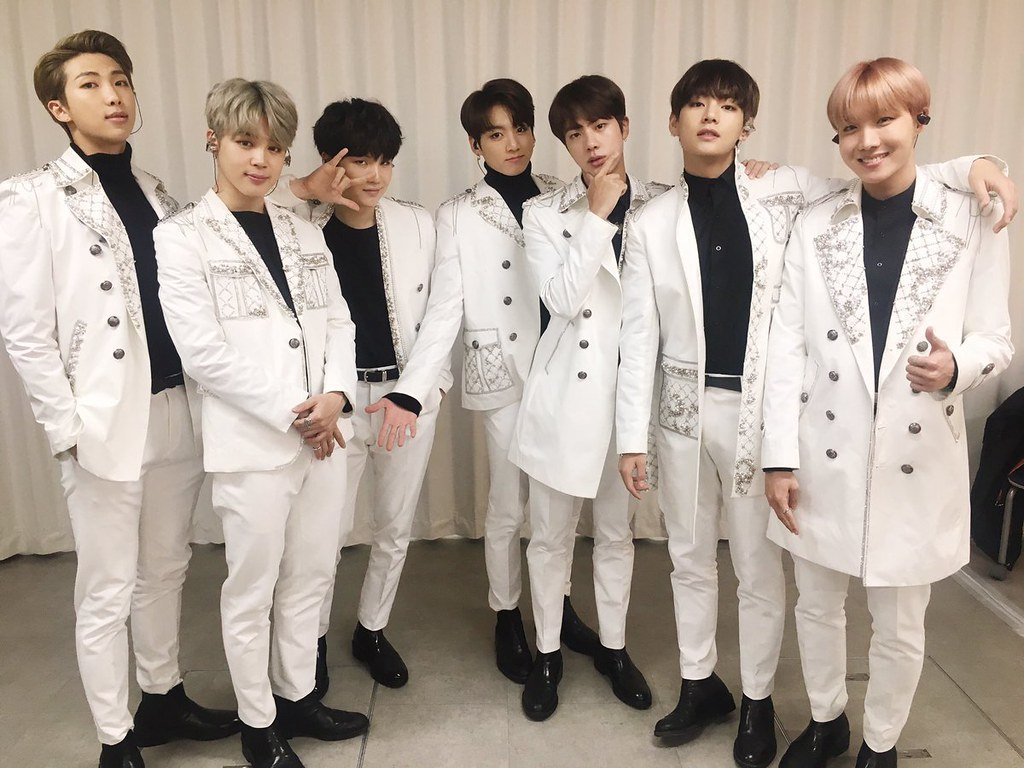 BTS has admitted “the pressure has been overwhelming.” The K-Pop group – made up of V, Jungkook, Jimin, Jin, Suga, RM, and J-Hope – have commented on their global stardom and admitted they don’t necessarily feel at home with their success.

Using the Korean expression meaning lack of ability or small-mindedness, Suga told Billboard magazine: “We are not exceptional people — our plate is small. We’re these rice-bowl-size guys getting so much poured into it. It’s overflowing.”

V added: “The pressure has been overwhelming.”

However, rapper RM noted they try not to be too overconfident in case it comes back to bite them.

He explained: “We’ve been avoiding blowing our own horn since 2017 because we’re afraid of payback someday. We constantly think about karma.”

And Suga admitted even his wildest dreams didn’t measure up to the level of success they’ve achieved.

He added: “We made our debut through such a small company, and it’s been tough from day one. My dream was never huge.”

Read: Bryan Cranston to return for ‘Your Honor’ season 2 on Showtime

Singer Jin noted that the band’s “perspective has become wider” as they’ve got older, while dancer J-Hope explained they have become “more prudent” over the years.

He said: “You can’t ignore experience. When we were 20, we had the guts. We  charged forward without looking. Now we’re more prudent.”

Jimin noted he himself has become “calmer”, and he knows there is more to focus on in life.

He revealed: “I’ve become calmer. There are more things to consider in my head.”

Meanwhile, the group’s supporters are known as their Army, but the ‘Butter’ singers recently confirmed online speculation that the moniker could have been very different – and they’re glad they didn’t stick with the original suggestion.

Last month, RM explained: “When you say BTS, it stands for ‘bangtan’ in Korean, not ‘behind-the scenes,’ for your information.

“When you say ‘bell’ in Korean, it sounds like ‘bang wool.’ It starts with the same word, ‘bang.’

“So when we think of the fan name, someone brings up the idea, like, ‘What about the bell thing?’ Everybody rings their bells and [we’re] like, ‘Make some noise!’ and the Bells are like ‘ring-a-ling-a-ling.’

“But thank God… ARMY is so much better.”