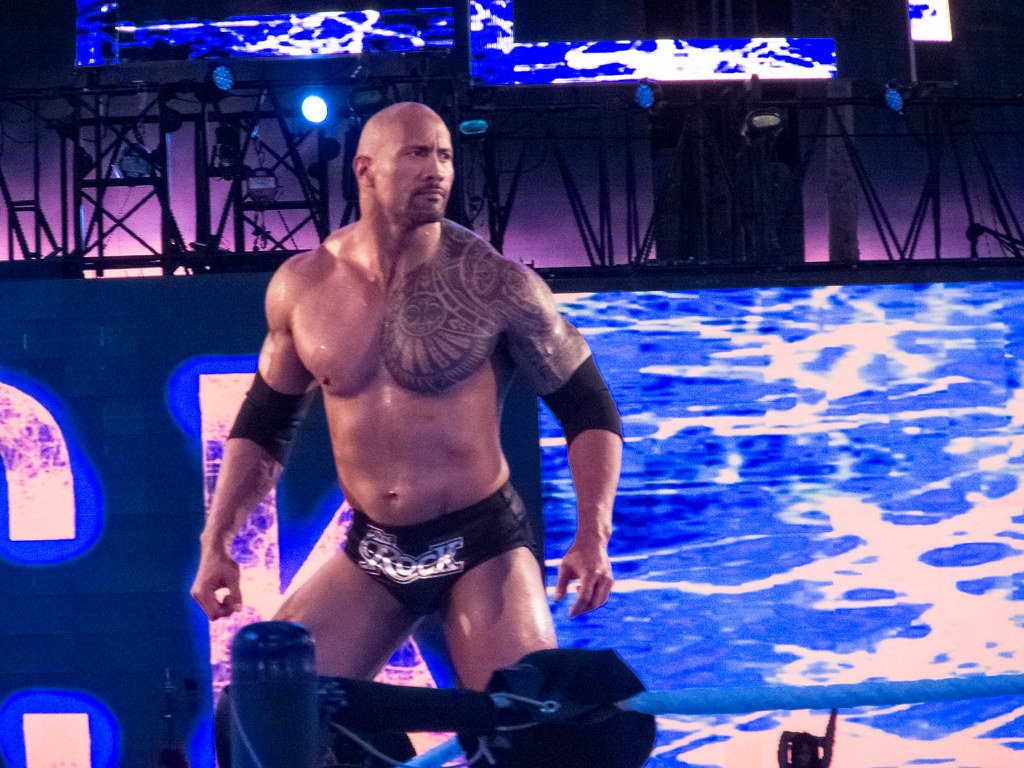 John Cena has admitted he wants Dwayne ‘The Rock’ Johnson to return to WWE.

The 44-year-old Hollywood star made his own comeback at ‘Money In The Bank’ on July 18 and now he’s insisted having his fellow wrestler-turned-actor around would be great for all parties.

He told E! News: “Dwayne Johnson is a star in his own universe. There is no one like him. There will never be anyone like him.

“For him to be gracious enough to return to WWE, it’s own global entertainment phenomenon, that’s great for WWE and it is great for The Rock…

“As a fan of WWE, I really hope he returns. I think it would be special for everyone.”

In the past, Dwayne has been open to the idea of returning for a much-rumoured WrestleMania 38 clash with his cousin Roman Reigns, and recent reports suggested he would be back at ‘Survivor Series’ in November to start their feud.

However, asked about a potential return this week, he said: “There’s nothing [to tease].”

Cena is currently being lined up for his own match with Reigns, which is expected to take place at ‘SummerSlam’ next month.

He told Metro.co.uk: “I look at it from a completely different perspective than you do. I don’t look at it as, ‘Roman Reigns wants to face Dwayne ‘The Rock’ Johnson at WrestleMania’.

“I look at it as… Roman Reigns is considering accommodating Dwayne “The Rock” Johnson’s desire to face Roman Reigns at ‘WrestleMania’.

“I’d like to add that there are dozens of top tier, A-list performers and athletes and superstars who want to get into the ring with Roman Reigns a ‘WrestleMania’ – and why shouldn’t they? It is the biggest match of the year on the grandest stage of them all.”

And Heyman suggested Roman could be doing Dwayne a favour by entertaining the possibility of a match with such mainstream appeal.

He added: “I applaud Dwayne ‘The Rock’ Johnson for keeping his name out there in the media by expressing a desire to step into the ring with the number one box office attraction in sports, entertainment or sports entertainment, Roman Reigns.”