‘The Crown’ and ‘The Mandalorian’ lead the 2021 Emmy nominations 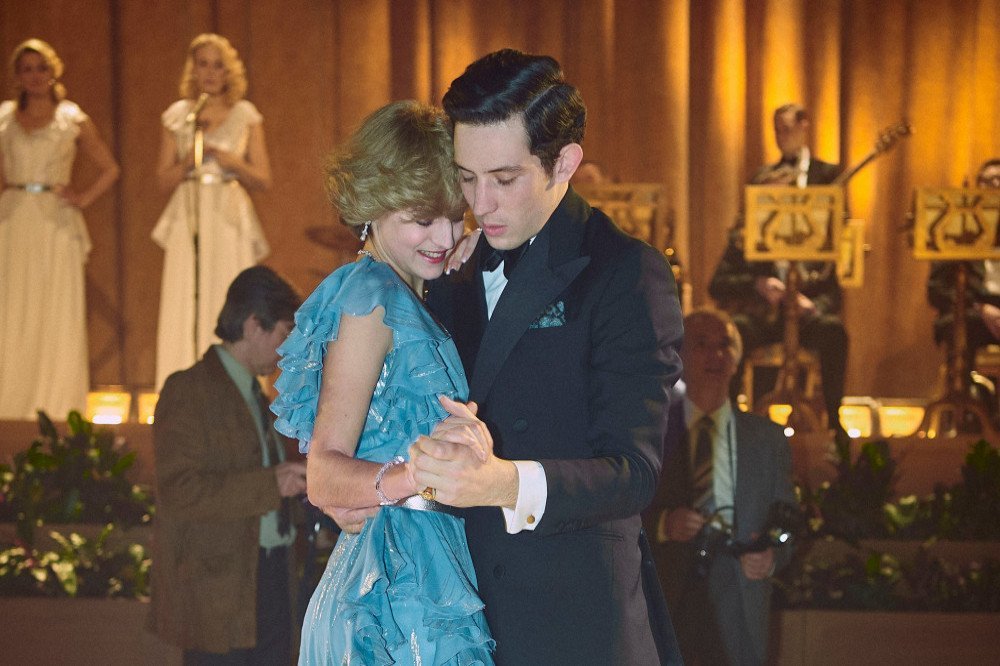 ‘The Crown’ and ‘The Mandalorian’ lead the 2021 Emmy nominations, with 24 awards each. The Netflix series, based on the British royal family, and Disney Plus’ ‘Star Wars’ spin-off racked up the impressive number of nods to bring Netflix’s total to 129 with Disney Plus clocking up 71 nominations.

Marvel and Disney Plus’ ‘WandaVision’ followed with 23 nominations, while Hulu’s ‘The Handmaid’s Tale’ received 21 for the 73rd Primetime Emmy Awards, which will be hosted by Cedric the Entertainer and take place on September 19.

‘The Crown’ co-stars Olivia Colman, who plays Queen Elizabeth, and Emma Corrin (Princess Diana) will compete in the Lead Actress in a Drama Series category.

Their co-star Josh O’Connor is up for Lead Actor in a Drama Series, for his portrayal of Prince Charles.

He will compete with fellow British actor Rege-Jean Page, for his performance as the Duke of Hastings in ‘Bridgerton’.

And ‘Bridgerton’ and ‘The Crown’ are up for Drama Series, alongside ‘The Boys’, ‘The Handmaid’s Tale’, ‘This Is Us’, ‘Pose’, ‘The Mandalorian’ and ‘Lovecraft Country’.

Meanwhile, Mj Rodriguez will make history as the first transgender performer to pick up an Emmy nomination in a major acting category.

Rodriguez is nominated for Lead Actress in a Drama Series for ‘Pose’.

The nomination comes after the Television Academy’s Board of Governors announced that a nominee or winner of any acting category can request they be referred to as “Performer” on their nomination certificate and Emmy statue, although the categories themselves relating to Actor and Actress won’t change.

‘The Mandalorian’ (Disney Plus)

For the rest of the nominations visit the official site.