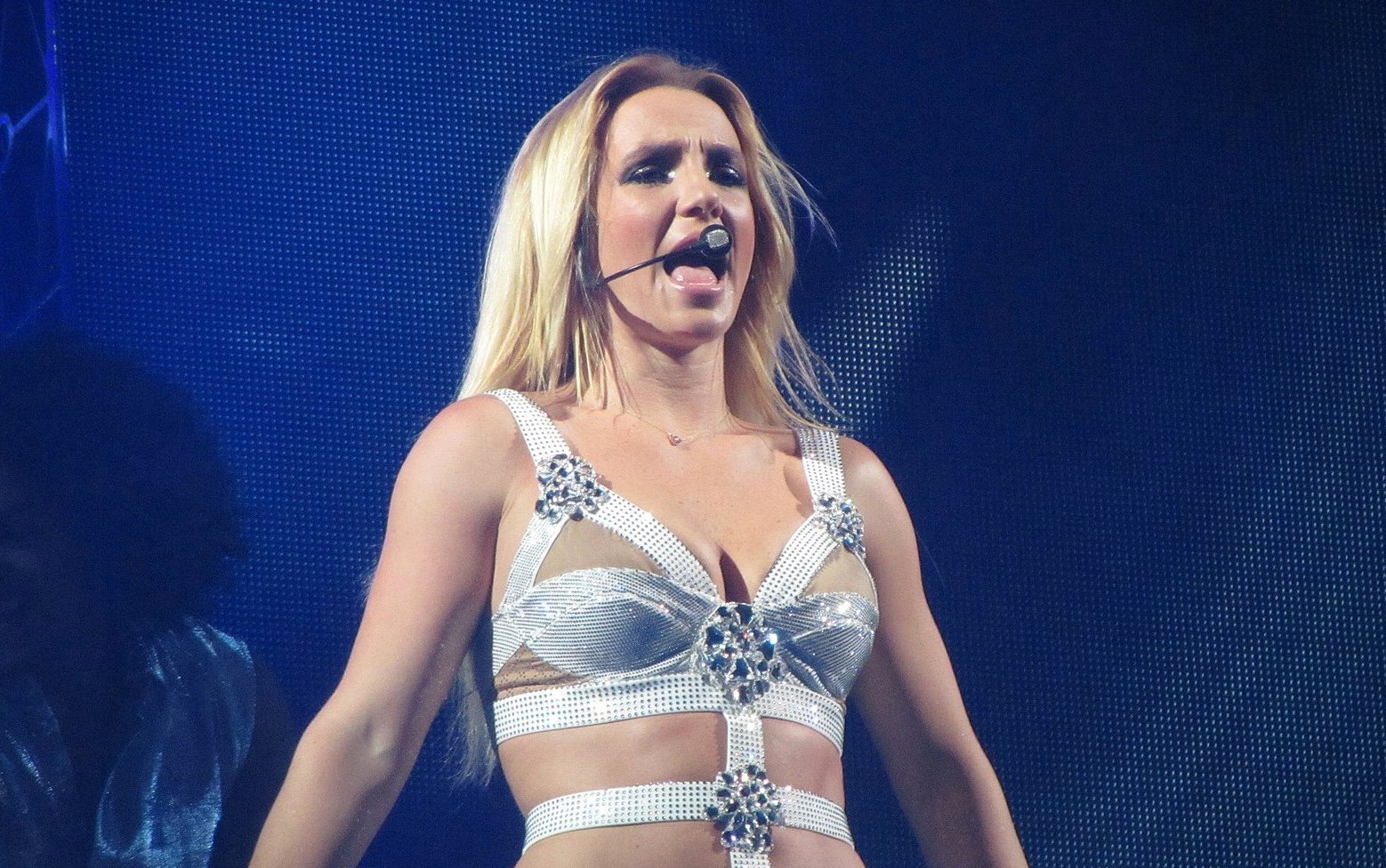 The ‘Toxic’ hitmaker has been under her father Jamie’s conservatorship for well over a decade and in her most open interview, Britney’s mom Lynne admits she has “a lot of worries” about the whole thing.

In a phone interview with The New Yorker, she said: “I got mixed feelings about everything. I don’t know what to think … It’s a lot of pain, a lot of worries. I’m good. I’m good at deflecting.”

Lynne’s comments come after Britney admitted she “just wants [her] life back” as she spoke in court in a bid to end her conservatorship last month, admitting she feels “traumatized”.

She said: “I am not happy, I can’t sleep. I’m so angry, it’s insane. And I’m depressed. I am traumatized. I just want my life back. I want to end this conservatorship without being evaluated.

The ‘Toxic’ hitmaker went on to accuse her father and her conservatorship team of refusing to allow her to marry her boyfriend, Sam Asghari, or have children with him.

Read: Angelina Jolie and The Weeknd ‘spotted on dinner date’

Britney Spears – who is mother to Sean, 15, and Jayden, 14, whom she has with her ex-husband Kevin Federline – added: “I want to be able to get married and have a baby. I have an IUD inside of myself so that I don’t get pregnant, but [my team doesn’t] want me to have any more children.”

The star slammed her current situation as “abusive”, and even called for her father to be “jailed”.

She fumed: “They have me going to therapy three times a week and to a psychiatrist. I truly believe this conservatorship is abusive. I don’t feel like I can live a full life. In the meantime, I want this therapist to come to my home, I’m not willing to go to Westlake …

“They set me up by sending me to the most exposed places. I need your help. My dad and anyone involved in this conservatorship, including my management…they should be in jail.”