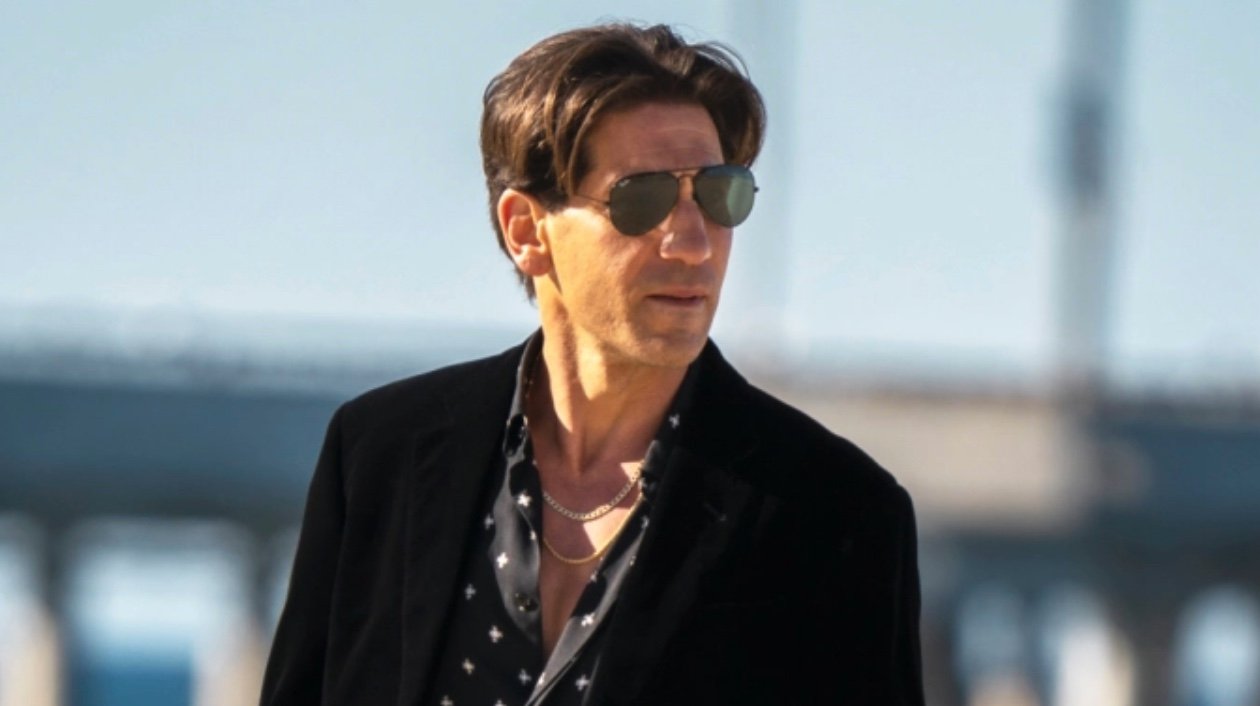 SHOWTIME has picked up the drama series AMERICAN GIGOLO, starring Jon Bernthal (Ford v Ferrari, The Walking Dead) and written and directed by Emmy nominee David Hollander (RAY DONOVAN). Jerry Bruckheimer, who produced the original film, will executive produce along with Jonathan Littman and KristieAnne Reed. Bernthal also serves as a producer. The project is a production of Paramount Television Studios. The announcement was made today by Gary Levine and Jana Winograde, Presidents of Entertainment, Showtime Networks Inc.

AMERICAN GIGOLO is a present-day reimagining of the iconic 1980 film. Bernthal will play Julian Kaye, who is introduced 15 years after he’s been arrested for murder and struggling to find his footing in the modern-day Los Angeles sex industry, while seeking the truth about the set-up that sent him to prison all those years ago and also hoping to reconnect with Michelle, his one true love, played by Gretchen Mol (Boardwalk Empire).

“If you haven’t already fallen under the spell of Jon Bernthal, get ready,” said Levine. “Jon absolutely owns the screen with his searing, brooding and vulnerable performance in this contemporary version of AMERICAN GIGOLO. Writer/director David Hollander brilliantly reimagines the seductive original film, confronting the mystery, the exhilaration and the danger of our deepest desires.”