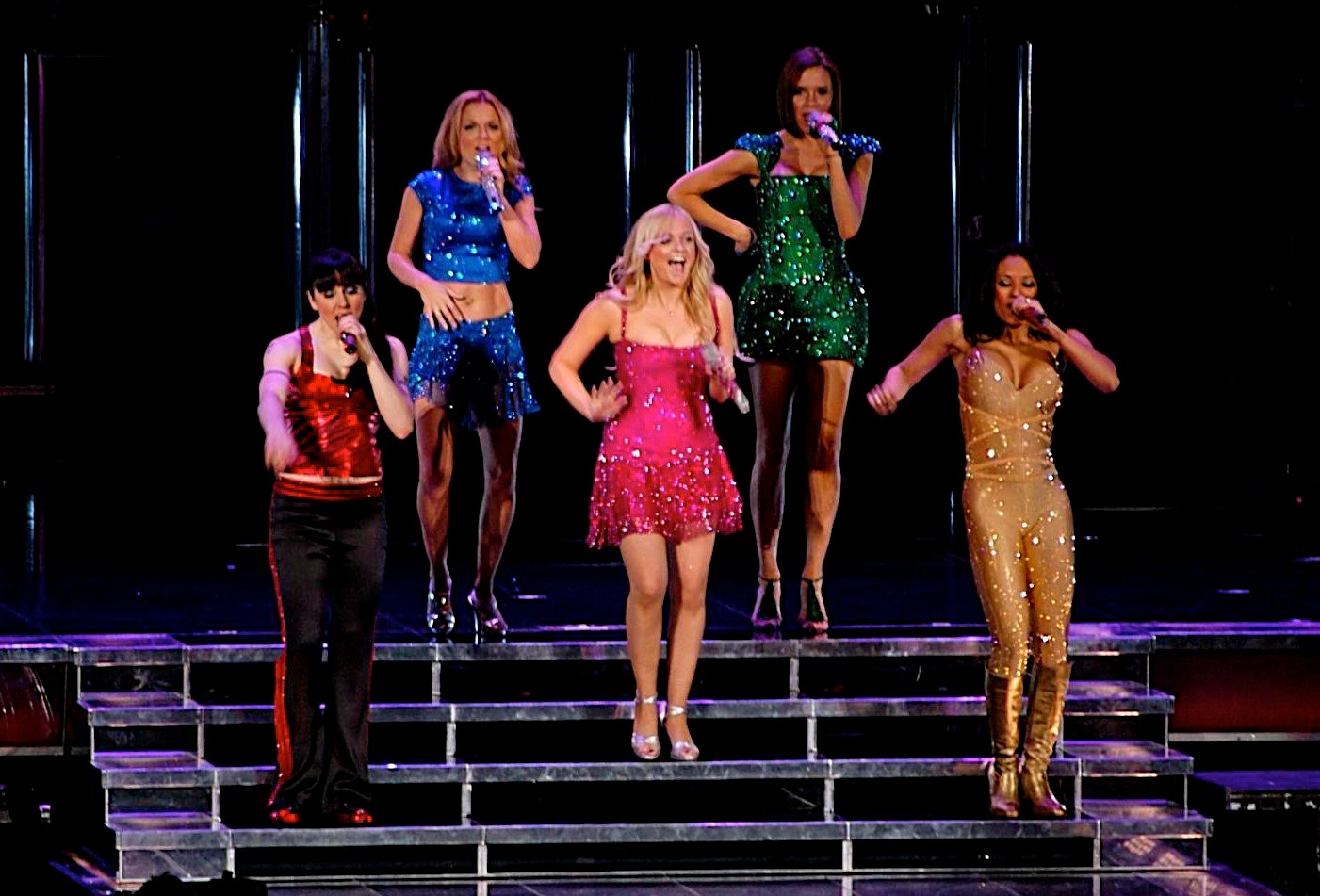 The Spice Girls are reportedly in talks for a ‘Spice World: The Movie’ sequel which would be made to tie in with the 25th anniversary of the original 1997 film.

Geri Horner – who is currently managing her band – has taken charge of the potential project and has been in talks with a renowned screenwriter about a possible script for a follow-up movie ahead of the 25th anniversary of the cult musical hit next year.

According to The Sun newspaper’s Bizarre column, Melanie C, Emma Bunton and Mel B are tentatively on board for the film while they are all hoping the idea could tempt back Victoria Beckham, who opted out of the group’s reunion tour in 2019.

A source said: “The girls have been talking about how to mark the film’s anniversary and are actively considering making a tongue-in-cheek sequel.

“They have approached a screenwriter who is considering working on the project and making tentative steps forward.

“It is still in the early stages but they are talking to established names in the business, which proves they are taking a big screen comeback seriously.”

In 2019, it was announced all five Spice Girls would be involved in an animated film project, with the quintet voicing superheroes.

Paramount Animation president Mireille Soria said at the time: “[Spice Girls] had an idea that we’ve been developing. They are very involved.”

The animated motion picture was expected to feature new songs as well as classic Spice Girls hits, but progress is believed to have stalled after the planned 2020 release never materialised.

It was previously explained that the heart of the project would be the group’s long-standing message of ‘girl power’, and each of the quintet’s animated alter-egos would possess a special power which reflects their personality.

The original ‘Spice World’ became the highest-grossing movie of all time by a musical group after making over £70 million at the box office.

As well as the band, it also featured huge stars including Sir Elton John, Meat Loaf, and Richard E. Grant.