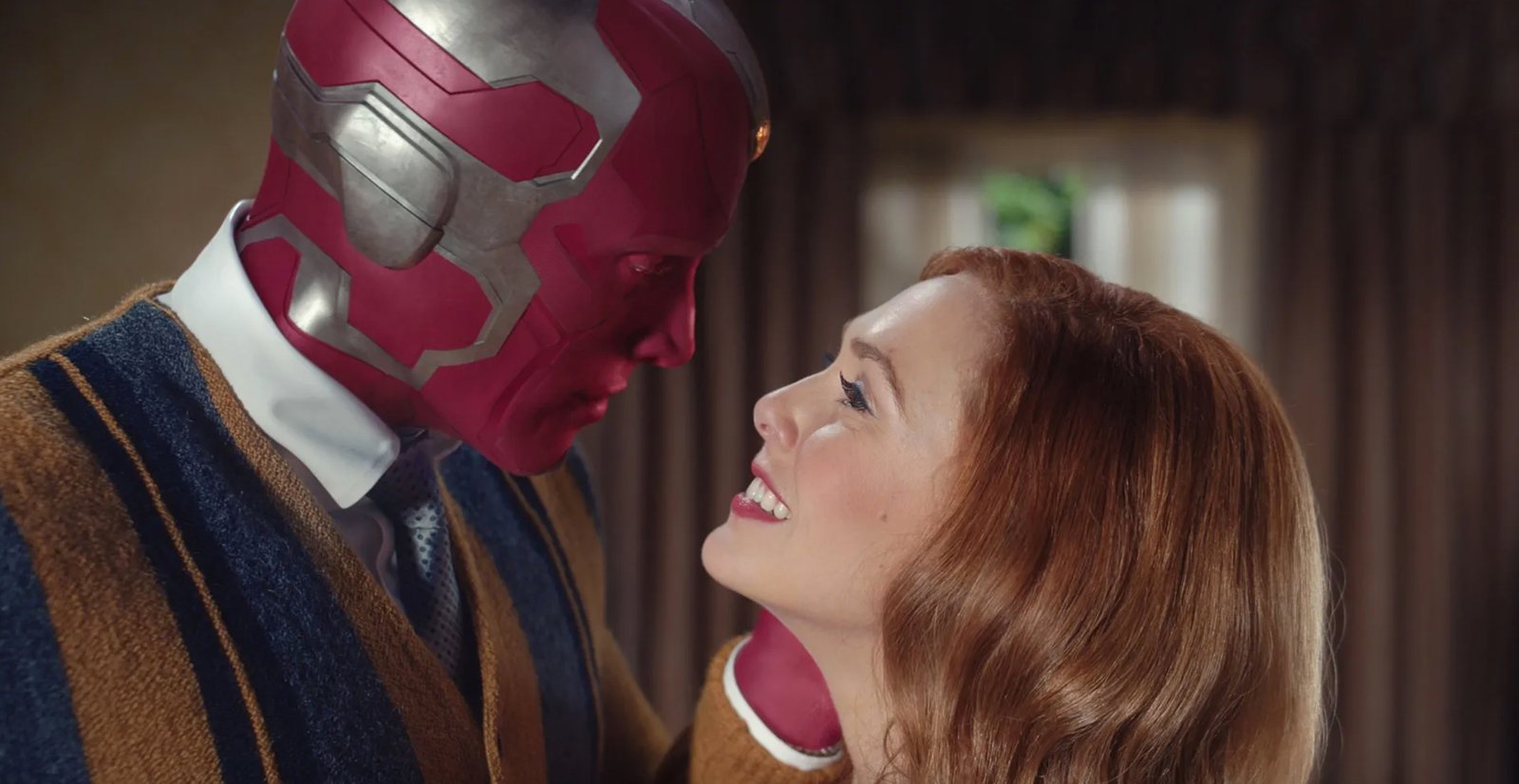 The Disney+ series ‘WandaVision’ has earned five nominations for the MTV Movie & TV Awards in May.

The Disney+ series – which stars Elizabeth Olsen and Paul Bettany – leads the list of nominees in the TV categories with five nods in total, including Best Show, Best Hero, Best Performance In A Show, Best Villain and Best Fight.

Elsewhere, ‘Emily in Paris’, ‘RuPaul’s Drag Race’, and ‘The Boys’ have all received three nominations for the upcoming awards ceremony, which is being staged in Los Angeles in May.

‘Emily in Paris’ – the Netflix series that stars Lily Collins – has been nominated in the Best Show, Best Kiss, and Breakthrough Performance categories.

What’s more, the UK edition of the show – ‘RuPaul’s Drag Race UK’ – is in contention to win the Best International Reality Series gong.

Other contenders for the coveted accolade include ‘Love Island’, ‘Acapulco Shore’, and ‘Geordie Shore’.

‘Judas and the Black Messiah’ has garnered two nominations, while Chadwick Boseman – who passed away in August, at the age of 43 – has been given a posthumous nomination for his performance in ‘Ma Rainey’s Black Bottom’.

The Movie & TV Awards are being staged at the Palladium in Los Angeles.

The event is being held over two nights, with May 16 being set aside for the Movie & TV Awards telecast, while the following day will see the inaugural Movie & TV Awards: Unscripted, which is being billed as a celebration of all things reality TV.

Fan voting for WandaVision for the awards is now open at vote.mtv.com and it will remain open until April 30.