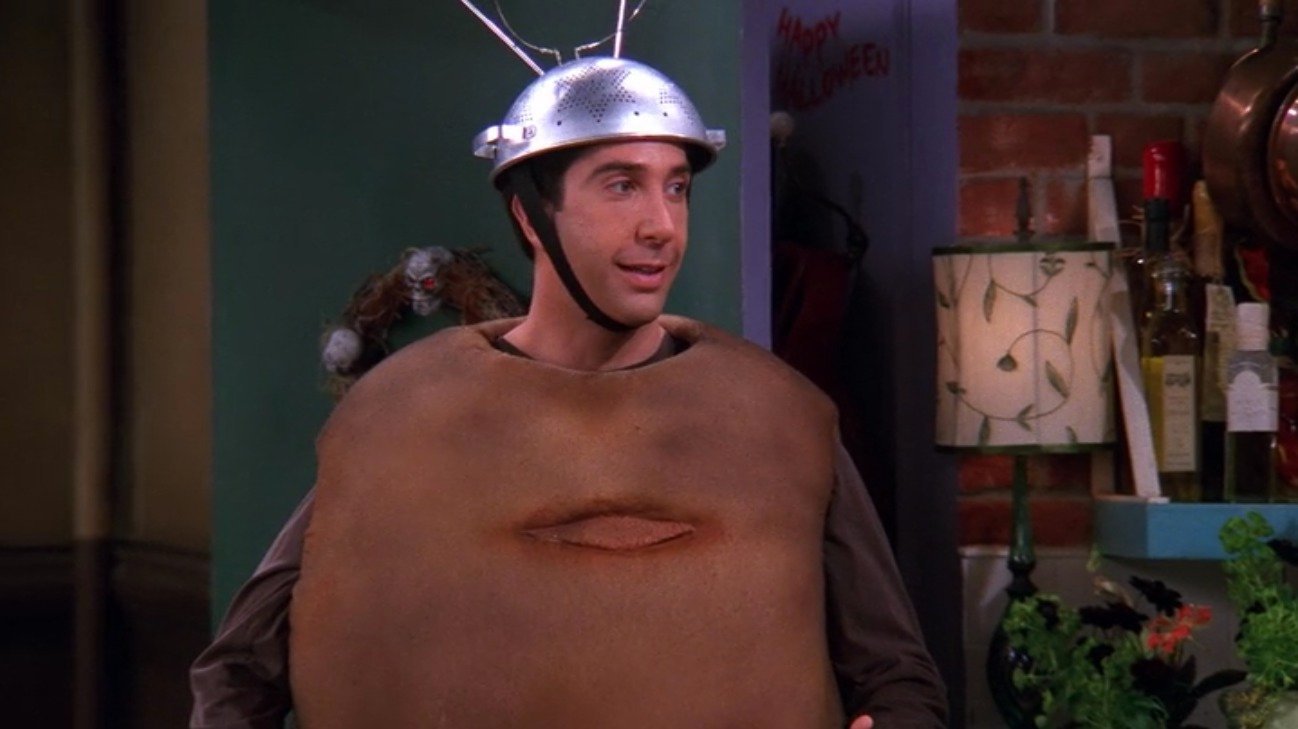 Pop star Justin Bieber is poised to make a fleeting appearance in the ‘Friends’ reunion.

The 27-year-old pop star has been convinced by the show’s producers to wear Ross Geller’s famous ‘Spudnik’ potato costume for an upcoming episode, as the iconic show makes its long-awaited return.

A TV source told The Sun on Sunday newspaper: “Justin was honoured to be involved and didn’t mind sending himself up wearing a ridiculous costume.

“It was all run like a military operation to keep details under wraps, and Justin nailed it.”

In the episode, Justin will star alongside Jennifer Aniston, Courteney Cox, Lisa Kudrow, Matthew Perry, Matt LeBlanc and David Schwimmer, all of whom have reprised their roles from the hit sitcom.

His casting is being seen as a big coup for bosses at HBO Max, who have previously been forced to delay filming because of the coronavirus pandemic.

The TV presenter revealed that Justin partied for three solid weeks around the release of his ‘Purpose’ album in 2015.

He recalled: “Without a doubt, he was the wildest. He’s grown into a very different young man now. He’s a lot more serious and focused. But around his ‘Purpose’ album when he was in London, I have never seen anything like that in my life – and I thought I’d seen a lot.

“It went on for three weeks, every single night. He came on to the show, we chatted and because I was one of the younger DJs he had been interviewed by that day, we said, ‘Do you want to get dinner?’ or something.

“I asked if we should get a drink and he was like, ‘Yes, there’s this party going on later’. So I gave him my number, he texted me to go for dinner then it just kept going. I think I was 24, he’d just turned 21 and I remember standing on a sofa in a nightclub looking up and every girl in that room was trying to get my eye to say, ‘You can come on to this table’. It’s a different world.”