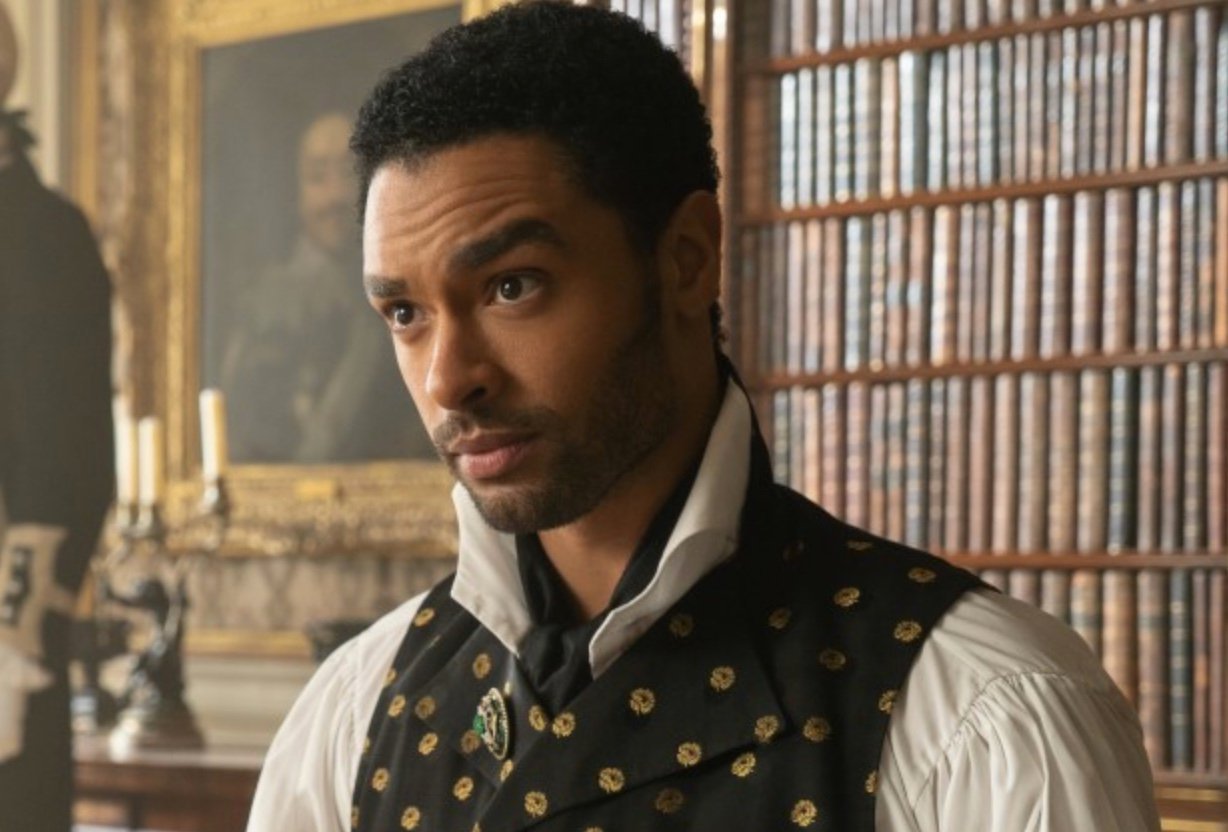 Regé-Jean Page, who plays the Duke of Hastings, always knew he’d only be in ‘Bridgerton’ for one season.

Speaking about the show, he said: “It’s a one-season arc. It’s going to have a beginning, middle, end – give us a year. [I thought] ‘That’s interesting,’ because then it felt like a limited series. I get to come in, I get to contribute my bit and then the ‘Bridgerton’ family rolls on … One of the things that is different about this [romance] genre is that the audience knows the arc completes. They come in knowing that, so you can tie people in emotional knots because they have that reassurance that … we’re going to have the marriage and the baby.”

And Regé-Jean insists he has “nothing but excitement” for the show to return.

He added to Variety of the future: “I have nothing but excitement for ‘Bridgerton’ continuing to steam train off and conquer the globe. But there is also value in completing these arcs and sticking the landing.”

Meanwhile, it was previously confirmed Regé-Jean will not return for the second series of the popular Netflix show, much to the disappointment of many fans.

In a statement, the show’s producers said: “Dear Readers, while all eyes turn to Lord Anthony Bridgerton’s quest to find a Viscountess, we bid adieu to Regé-Jean Page, who so triumphantly played the Duke of Hastings.