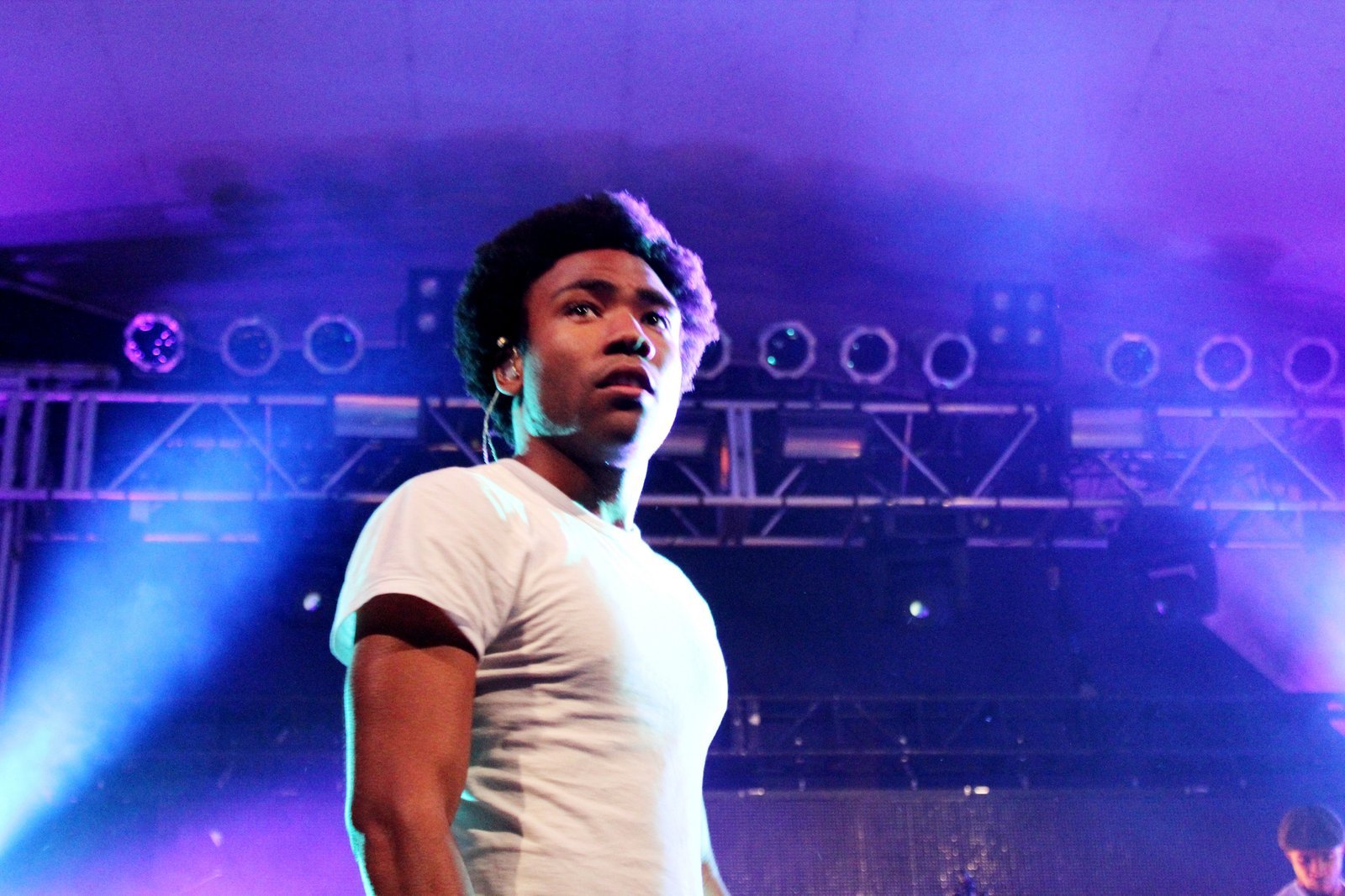 Amazon Studios announced that the award-winning writers, producers, and actors Donald Glover (Atlanta) and Phoebe Waller-Bridge (Fleabag) will create and star in Mr and Mrs Smith, a new series based on the 2005 New Regency film.

From Amazon Studios and New Regency, Mr. and Mrs. Smith will premiere exclusively on Prime Video in more than 240 countries and territories worldwide.

“Talk about the dream team! Donald and Phoebe are two of the most talented creators and performers in the world. It’s truly a dream for us, as it will be for our global audience, to have these two forces of nature collaborating as a powerhouse creative team,” said Jennifer Salke, Head of Amazon Studios. “Mr. and Mrs. Smith is an iconic property, and we can’t wait to see how Donald, Phoebe and Francesca make it their own. We’re thrilled to be working with them, and with such great partners at New Regency.”

Said Yariv Milchan and Michael Schaefer of New Regency: “Having had the pleasure of successful collaborations with the incredibly talented Donald Glover, most recently on Guava Island, we all started talking about other projects to do together and when he suggested the idea of a new take and iteration on the New Regency film, Mr. & Mrs. Smith, we jumped at the chance to get going right away. Adding Phoebe and her company Wells Street Films as a collaborator and co-star takes everything up another level and makes the project worthy of a reimagining for both new audiences and past fans of the original film. We are so excited to be working with Donald, Phoebe, Francesca and the entire team at Amazon Studios.”

The 2005 feature film Mr. and Mrs. Smith, from New Regency and starring Brad Pitt and Angelina Jolie, grossed $487 million worldwide during its release.