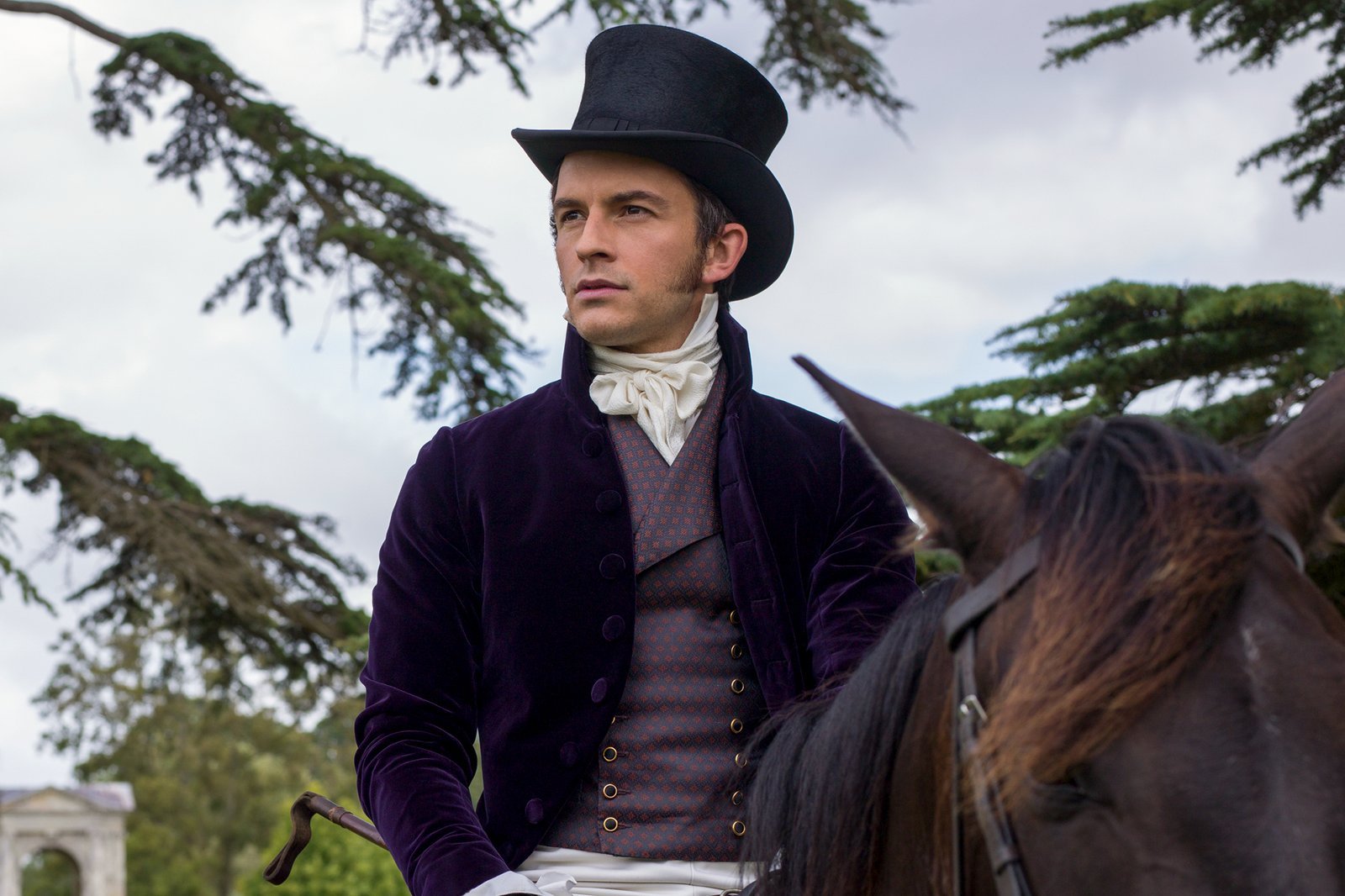 Julia Quinn, the author of ‘Bridgerton’, has called for more sex scenes in season two of the Netflix hit, as she says the series should deviate from her books.

The writer, who is a consultant on the period drama and who wrote the series of novels on which the program is based, has said she wants to see more of sex-mad couple Daphne and the Duke of Hastings – played by Phoebe Dynevor, 25, and Rege-Jean Page, 31, respectively – in the second season, after their passionate love story captivated viewers in season one.

Despite the second book in Julia’s series focusing on Anthony – played by Jonathan Bailey – the author has insisted Daphne and the Duke must return for more.

When asked if the couple would come back in season two, she said: “I hope so. They do show up in the book. The series doesn’t follow the book word for word – and I don’t think [it] should. The story of each book plays out in a season, but it’s not the only story.

“So I hope so, for no other reason than Daphne has the right to interfere with Anthony’s life. To deny her that chance would be criminal. I think it would be lovely to see.”

And whilst Julia hasn’t read the proposed scripts for season two yet, she is confident fans will get to see Anthony “taken down so many pegs”.

She added: I haven’t seen the scripts yet so I don’t necessarily know what they’re going to do, but I did write the story so I know a little bit about it.

‘Bridgerton’ is currently Netflix’s most-watched series after 82 million households tuned in following its release in December.

But Julia has said she was told by her agent, her friends, and even her own father that the show would never be made after she was first approached for the rights in 2017.

She said during a Fane talk with Adjoa Andoh: “This came out of the blue for me. People said to me later, ‘tell us how you shopped this around, how did you sell it?’ It just fell in our lap.

“My agent warned me, ‘just remember most of these things don’t come to fruition’.

“And it’s true, I have a friend who writes more general fiction and she said to me, ‘oh, everything I write gets optioned and nothing gets made’ and that’s very typical.

“You manage your expectations and you say, ‘I’m not going to be disappointed because at least I got a little cash from the option, I didn’t have that before’.

“My dad used to work in Hollywood and I’d be talking to him, and again he’d be trying to manage expectations, and I’d be saying, ‘but dad, it seems really promising’. And it just kept getting better.”

“Bridgerton” is currrently streaming on Netflix.