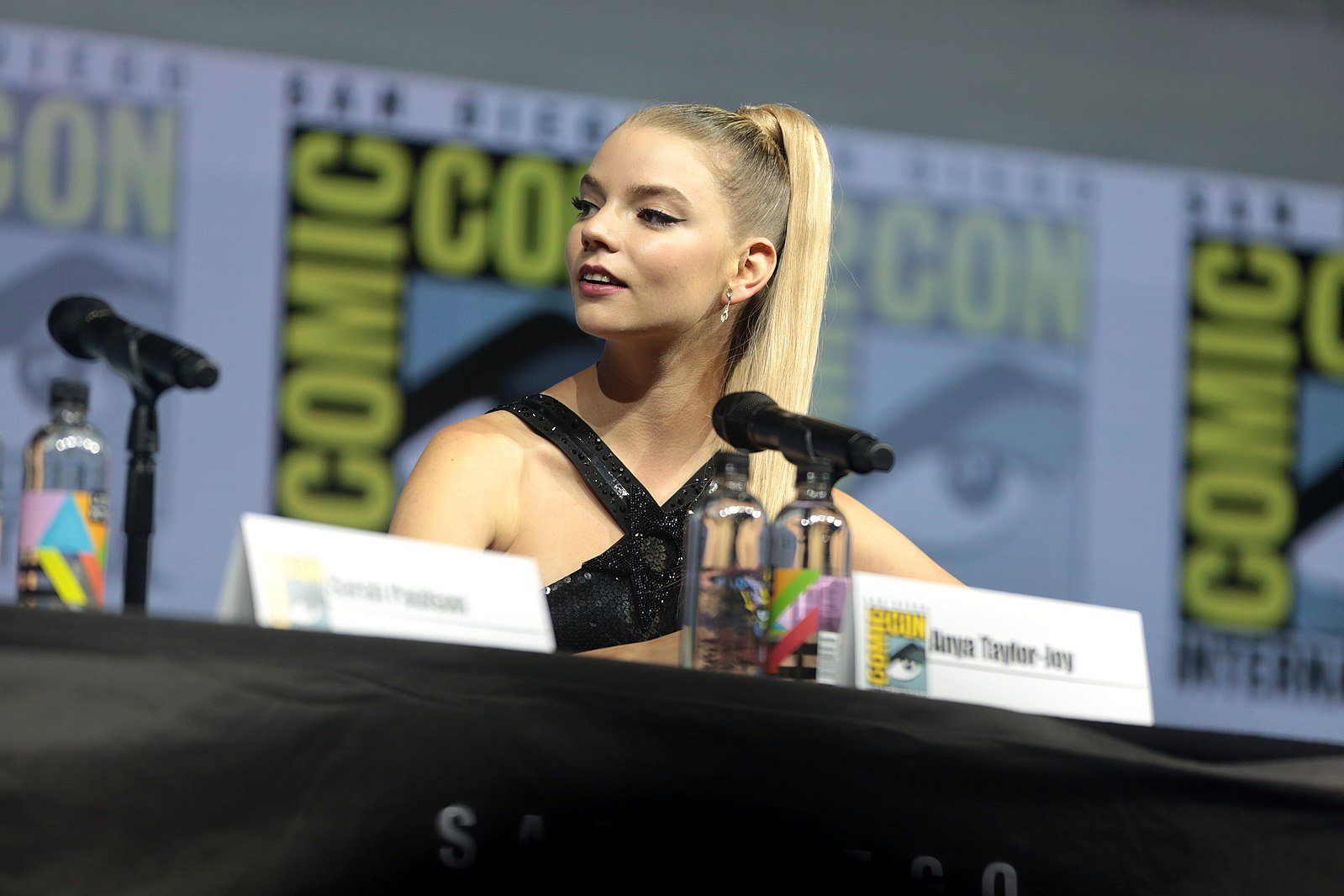 Anya Taylor-Joy has an idea for a second series of “The Queen’s Gambit,” even though it was never expected to run beyond one.

The 24-year-old actress insisted there was “never” any discussion about the Netflix series – in which she portrayed chess prodigy Beth Harmon – running for more than one season but following huge demand from fans for more episodes, she has hinted it’s now a possibility.

She told Deadline: “It’s so surreal and very wonderful that people want a second season because we never thought about it, there was no discussion about it.

“It would be very interesting to see how Beth would be as a mother, now that she’s sober and more cognizant of the demons that pull her down.”

Anya has previously admitted she “adored” playing Beth in “The Queen’s Gambit” and would return if she was asked to, though she felt that was unlikely because the end of the limited series had been so satisfying.

She said last year: “I adore the character, and I would certainly come back if I was asked to.

“I do think we leave Beth in a good place. I think the rest of her life will surely be an adventure as well, but in the quest that she goes on in this to find some form of peace, just some form of being able to be happy with who she is.”

And executive producer William Horberg previously insisted there are no plans for a sequel because everyone was so pleased with how the show – which was based on Walter Tevis’ 1983 novel of the same name – ended.

He said: “The last scene feels like a beautiful note to end the show on, so I’m not sure if we want to go on. Maybe we can just let the audience imagine what comes next.”