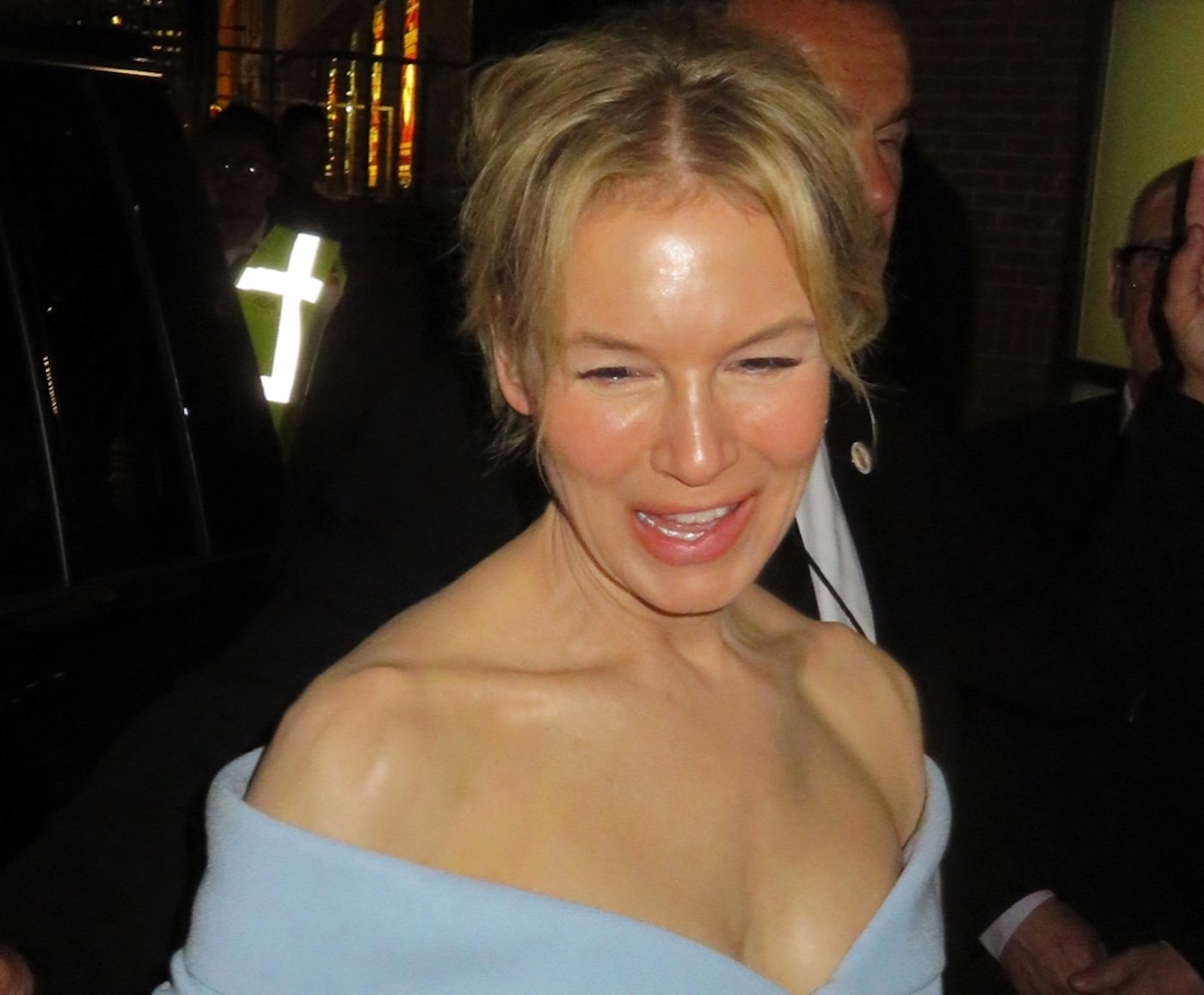 With a straight-to-series pickup from NBC, two-time Oscar-winning actress Renee Zellweger is on board to make her broadcast TV debut as both star and executive producer of “The Thing About Pam,” the hard-to-believe, real-life story that became a worldwide true-crime phenomenon.

“When you think about what qualifies something as a ‘must watch,’ I’m not sure you could do any better than the undeniable trifecta of Renee Zellweger, Blumhouse and ‘Dateline,'” said Rovner. “The twists and turns of this saga are truly stranger than fiction, and in the hands of this incredibly talented artistic team, this series will bring a completely new perspective to a story that has already captivated millions.”

The six-episode straight-to-series order is based on the 2011 murder of Betsy Faria that resulted in her husband Russ’s conviction, but he insisted he did not kill her. His conviction was later overturned. This brutal crime set off a chain of events that would expose a diabolical scheme deeply involving Pam Hupp, played by Zellweger.

A thorough examination of the scheme was featured on several episodes of “Dateline NBC,” becoming one of the most popular topics to ever air on the hit NBC franchise. It also became the subject of a popular 2019 podcast, “The Thing About Pam,” which still remains one of the most downloaded podcasts on iTunes.

Jessika Borsiczky (“House of Lies,” “UnREAL”) will write the series and serve as showrunner.

“Similar to our acclaimed and award-winning crime series such as ‘The Jinx’ and ‘Sharp Objects,’ we see this opportunity to fuel viewers’ appetites for strong and compelling stories,” said Jason Blum, CEO and founder of Blumhouse. “This opportunity to build a powerful, scripted franchise and work with the incomparable Renee Zellweger in her first starring role on broadcast TV, with a writer as gifted as Jessika Borsiczky and adapting material from the treasure troves of ‘Dateline’ in partnership with our friends at NBC, is unparalleled. I couldn’t be more proud of the Blumhouse team for bringing it to fruition.”

“As NBC News Studios continues to build upon an impressive track record only a year into our launch, we could not be more proud to work with this extraordinary team of collaborators on our first foray into scripted,” said Noah Oppenheim, President, NBC News. Added Liz Cole, President, News Studios and Executive Producer of “Dateline NBC”: “This story has resonated with audiences every time we’ve covered it. We’re thrilled to share it in a new way by collaborating with Renee and our incredible partners at Blumhouse and NBC.”

“As someone who hasn’t missed an episode of ‘Dateline’ in 10 years, what immediately stood out to me about Pam from other true crime stories is that while on its surface it has all the twists and turns of a thrilling whodunit murder mystery, it’s really a character story at its heart that reflects in a profound way the American landscape back to us,” Borsiczky said.

Zellweger won the Best Actress Oscar in 2020 for her role in the biopic “Judy” and also won in 2004 for her supporting role in “Cold Mountain.” She’s been nominated for two other films as well – “Chicago” (2003) and “Bridget Jones’s Diary” (2002). Her Golden Globe and SAG Award wins include “Judy,” “Cold Mountain” and “Chicago,” with “Nurse Betty” marking her first-ever Globes win.

Borsiczky most recently executive produced, wrote and directed for the upcoming Netflix series “Sex/Life,” which completed production on its first season late last year, and is also consulting producer on the upcoming Netflix series “On the Verge.” Additionally, she executive produced and directed season four of Hulu’s critically acclaimed “UnREAL.” She has also directed an episode of “What/If,” where she met and worked with Zellweger.

“Dateline” airs on NBC on Thursdays and Fridays, and episodes of the current season are available to stream the following day on Peacock.