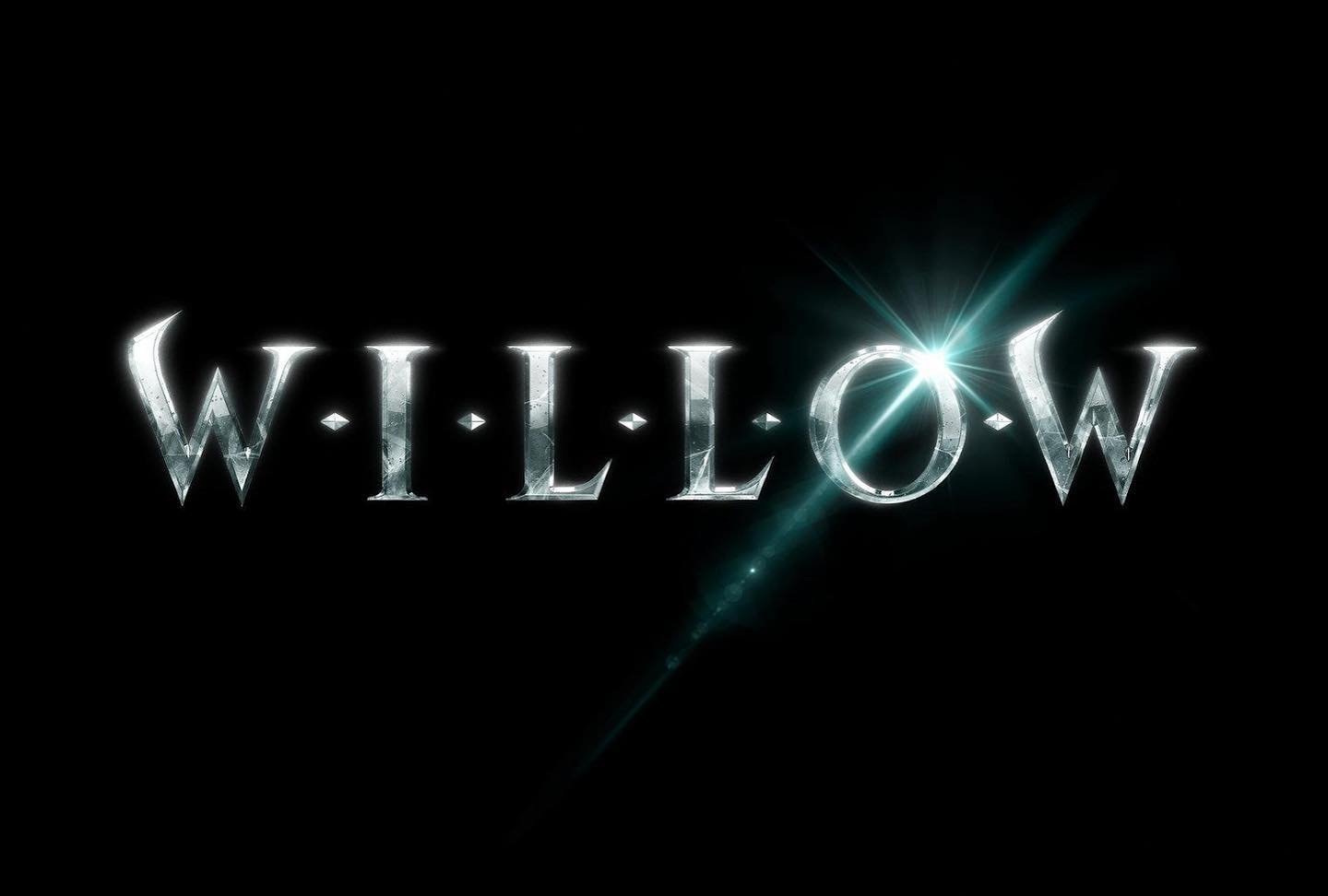 Jon M. Chu will no longer direct the ‘Willow’ pilot for Disney+ due to family commitments.

The 41-year-old filmmaker announced his exit from the streaming project on social media due to family commitments and changes to the production due to the coronavirus lockdown in the UK.

In a statement published on social media, Jon said: “With the production schedule moving due to continued lockdowns in the UK, and with a new baby coming this summer (surprise!), the timing is just not going to work for me and my family.

“As you may know, ‘Willow’ has been one of my favorite movies since I was a child, so I’m devastated that I won’t be able to work with my heroes old and new like Kathy, Ron, Jon, Wendy, Michelle, and the amazing cast and crew they’ve put together.”

The series is based on the 1988 fantasy movie directed by Ron Howard with a story from George Lucas. Warwick Davis will reprise the titular role – a reluctant farmer who plays an important role in protecting a special baby from an evil queen who vows to destroy her and take over the world.

Erin Kellyman, Cailee Spaeny and Ellie Bamber are also starring in the series which is scheduled for release in 2022.

Chu had been set to serve as an executive producer with showrunners Jonathan Kasdan and Wendy Mericle but is now looking forward to watching as a “very enthusiastic fan”.

The ‘Crazy Rich Asians’ director wrote: “Like a kid seeing ‘Willow’ for the first time in the 80s, I will look forward to watching this magical new world unfold as a very enthusiastic fan. And boy do they have and adventure in store for you! I can’t wait for you all to experience it soon.”