Loki’ renewed for season 2 ahead of debut 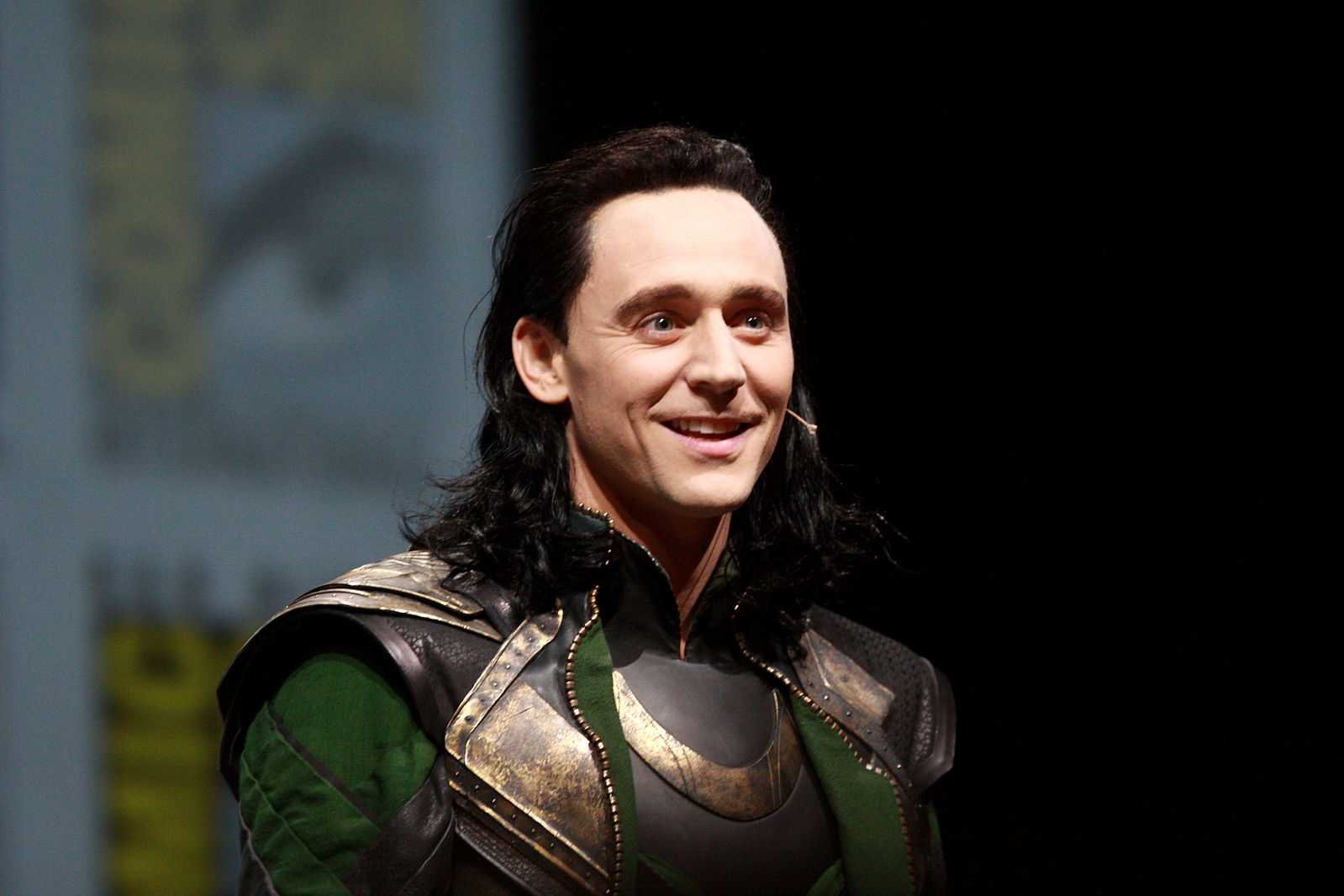 Loki is getting a second season on Disney+ following the show creator, Michael Waldron’s deal with the studio.

Waldron has signed on to write the new Star Wars film, to be developed by Marvel president Kevin Feige for Disney and Lucasfilm, and will be staying on to do more seasons of the Marvel Cinematic Universe (MCU) series.

Loki season 1, which stars Tom Hiddleston, is expected to arrive on the streaming platform in the summer.

This just one part of the recent deal Waldron signed with the studios that will keep him in business with Disney for some time.

Besides writing this new Star Wars film, the deal also is expected to bring back Waldron in some capacity for Season 2 of Loki. Not only is the deal a rarity at the studios, it clearly shows how much faith Disney, Marvel and Lucasfilm have in Waldron going forward and surely should open doors for years to come and many more high-profile properties.

This the first piece of news about Feige’s Star Wars film since the project was first rumored in the fall of 2019. Lucasfilm recently announced several films at Disney’s Investor Day, including Rogue Squadron with Patty Jenkins, however, this was not one of them.

The project was first rumored following the success of Avengers: Endgame and before the launch Star Wars: The Rise of Skywalker, the final installment in the most recent trilogy of the franchise. Lucasfilm President Kathleen Kennedy was looking to start a new era of Star Wars films and given how much love Feige had for the franchise and how masterfully he navigated the Marvel Cinematic Universe over the past decade, felt the perfect fit to spearhead a new feature on the beloved IP.

Since Waldron has just been brought on, there is no idea when this film get into production or make it in front of audiences, but his attachment adds momentum to the film’s development.

As for Waldron, he is an Emmy-winning writer who created and serves as head writer and executive producer for Marvel and Disney+’s upcoming Loki series and is writing Marvel’s sequel Doctor Strange in the Multiverse of Madness for Sam Raimi. He created and is executive producing Starz’s upcoming wrestling drama Heels. He began his career on Adult Swim’s Rick and Morty, where he won an Emmy for his work as a writer and producer on Season 4.