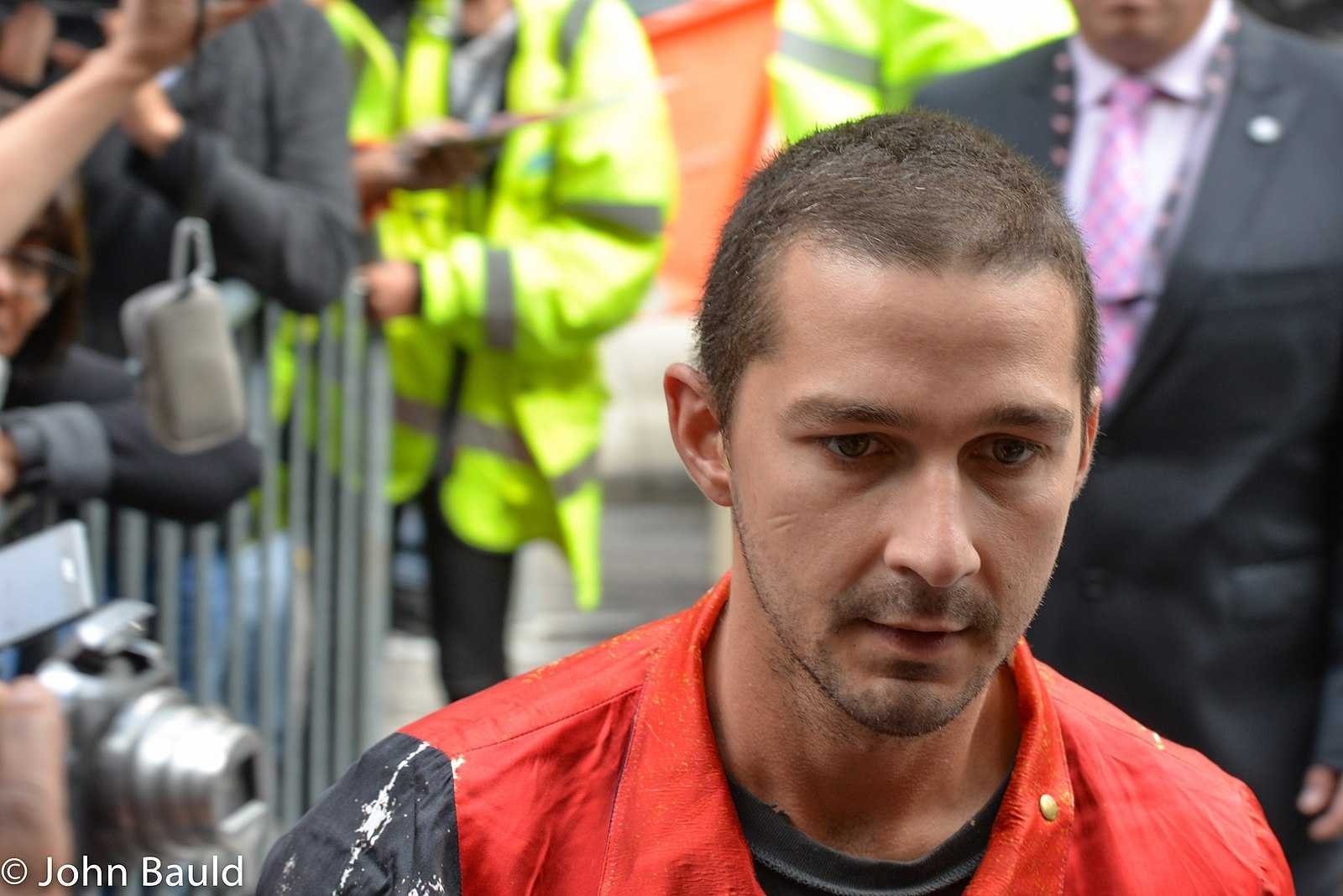 Margaret Qualley has split from Shia LaBeouf, after the ‘Transformers’ star was accused of sexual battery, assault, and infliction of emotional distress by his ex-girlfriend, FKA Twigs.

The ‘Once Upon a Time… in Hollywood’ actress had been spotted with the 34-year-old actor on several occasions recently, but it has now been claimed she’s called things off following the allegations of abuse made against Shia by his ex-girlfriend, FKA Twigs.

A source told People magazine: “They broke up on Saturday. They’re just in different places in their lives.”

The insider also said Margaret, 26, is focusing on her acting career and is “ready to get back to work”, as she’ll soon be heading off to Canada to film a new movie alongside Margot Robbie.

Margaret and Shia began dating last year after they met when they both starred in a music video for ‘Love Me Like You Hate Me’ by Margaret’s older sister, Rainey Qualley, who performs under the name Rainsford.

A source said after they were first spotted together: “They got close when they filmed ‘Love Me Like You Hate Me’ in the early fall. They are both very passionate people. They are not dating, but have fun together. Margaret is a social butterfly and has a big group of friends. She doesn’t really bring Shia around this group though. She is not interested in having a boyfriend.”

Meanwhile, FKA Twigs filed a lawsuit against Shia LaBeouf last month, in which she is suing him for sexual battery, assault, and infliction of emotional distress during the course of their brief relationship in 2019, claiming she was subjected to “relentless” abuse from him.

After Twigs’ lawsuit was filed, Shia made a public statement admitting he has been “abusive to me and everyone around me for years”.

He said: “I’m not in any position to tell anyone how my behavior made them feel. I have no excuses for my alcoholism or aggression, only rationalizations. I have been abusive to myself and everyone around me for years. I have a history of hurting the people closest to me. I’m ashamed of that history and am sorry to those I hurt. There is nothing else I can really say.”

However, the Hollywood star insisted that “many of these allegations are not true”, but also said he owed the women “the opportunity to air their statements publicly and accept accountability for those things I have done”.