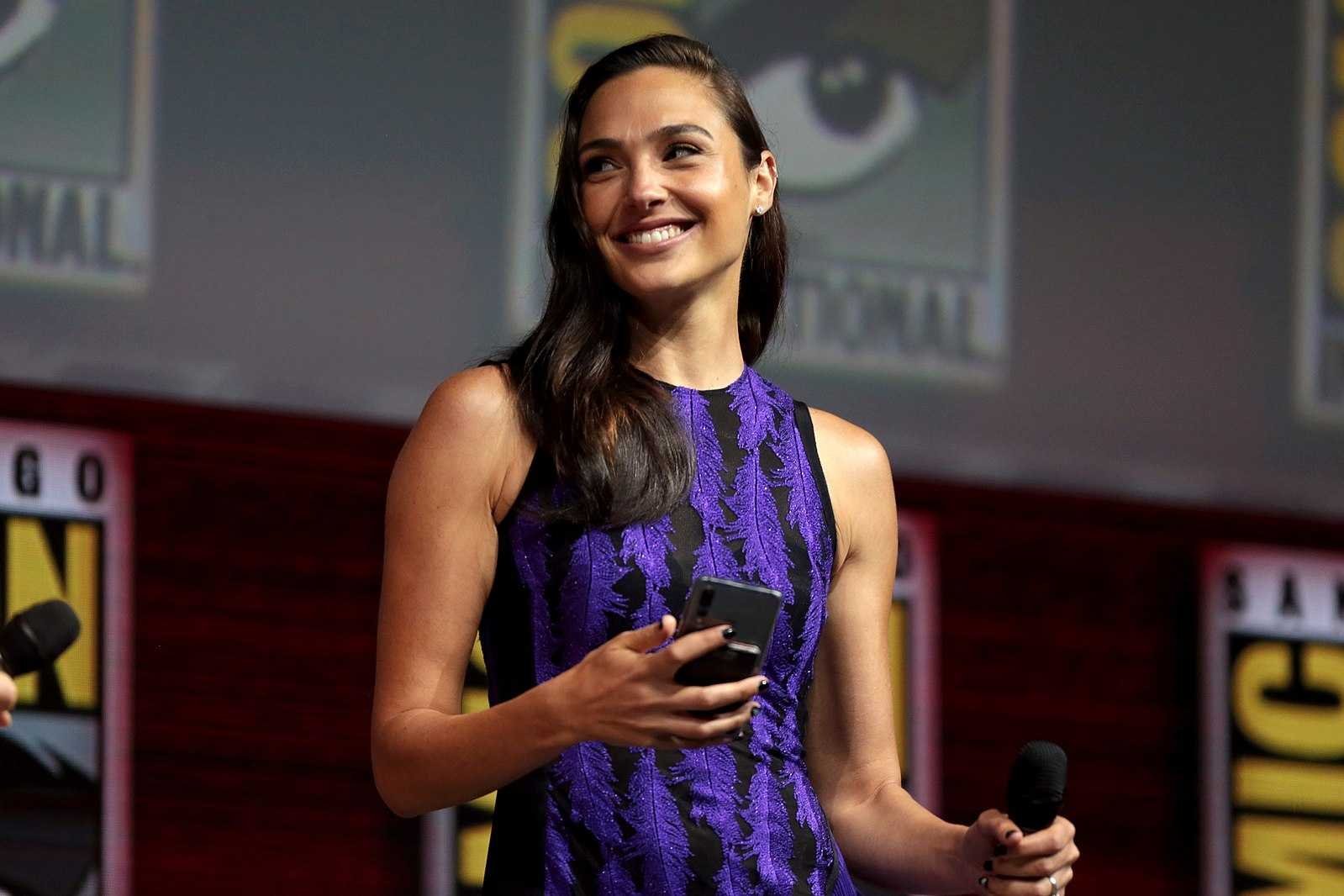 The third installment of Wonder Woman has received a green light from Warner Bros following an $85 million Christmas launch of WW84.

The movie, released in theaters and on the streaming platform over the weekend in the U.S., also saw a gross of about $19.4 million across 42 markets abroad. The studio confirmed that Wonder Woman 3 will be released in the traditional manner — via movie houses.

Warner Bros opted to release Wonder Woman: 1984 on the streaming platform due to the pandemic, with more than half of theaters across the globe closing down to prevent virus transmission. This was intended to be a one-off release for the film, even as the studio said it will put all of its 2021 movie slate on HBO Max.

“As fans around the world continue to embrace Diana Prince, driving the strong opening weekend performance of ‘Wonder Woman 1984,’ we are excited to be able to continue her story with our real life Wonder Women — Gal and Patty — who will return to conclude the long-planned theatrical trilogy,” Toby Emmerich, Warner Bros chief, said.

“‘Wonder Woman 1984’ broke records and exceeded our expectations across all of our key viewing and subscriber metrics in its first 24 hours on the service, and the interest and momentum we’re seeing indicates this will likely continue well beyond the weekend,” Andy Forssell, the head of WarnerMedia’s direct-to-consumer business, said. “During these very difficult times, it was nice to give families the option of enjoying this uplifting film at home, where theater viewing wasn’t an option.”

No word yet on what the third movie will be about but star Gal Gadot is still signed on along with director and writer Patty Jenkins.

But the character of Wonder Woman will be seen next on the upcoming four-part series of the Justice League Zack Snyder Cut, which will be on the streamer in 2021.