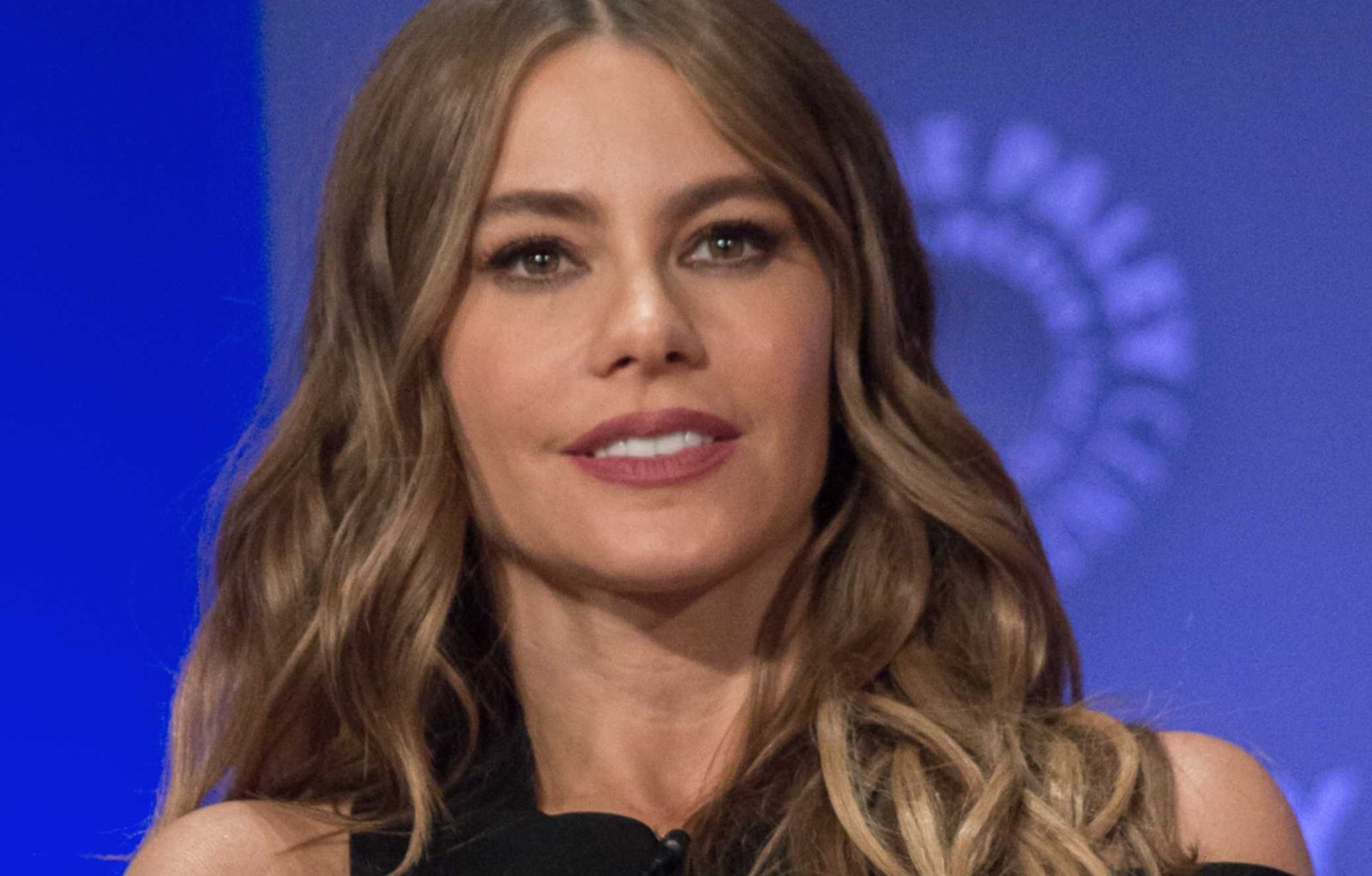 NBC is making a contemporary TV series about Zorro with a gender-swapped masked vigilante from the team of actress Sofia Vergara and writer-director Robert Rodriguez.

Deadline reported that the show will be co-written by Rodriguez and his sister Rebecca, who will also direct the series. Joining the pair and Vergara as executive producers are Ben Silverman, Howard T. Owens, Rodney Ferrell, Greg Lipstone, Jay Weisleder, Luis Balaguer, Geoff Clark, Eric Bromberg and John Gertz.

Per the news outlet:

Owen’s Propagate set out to develop a TV series re-imagining of Zorro with a female protagonist last season as one of the company’s first projects under its first-look deal with CBS Studios. The idea’s first incarnation, written by Alfredo Barrios Jr., also was set up at NBC.

Vergara and Silverman are frequent collaborators; they have teamed to produce together several projects over the past decade while Silverman was at Electus and after her joined Propagate, including the ABC drama series Killer Women.

Robert Rodriguez was attached to direct The Mask of Zorro and cast Antonio Banderas as the title role before leaving the feature project. In TV, he developed and executive produced the series adaptation of his movie From Dusk Till Dawn for his TV network El Rey and also executive produced the Spy Kids animated series offshoot for Netflix. He recently directed an episode of Disney+’s The Mandalorian.

Rebecca Rodriguez’s recent directing credits include episodes of TNT’s Snowpiercer and Showtime’s The Chi. She is repped by Verve and attorney Gregg Gellman of Morris Yorn Barnes Levine.