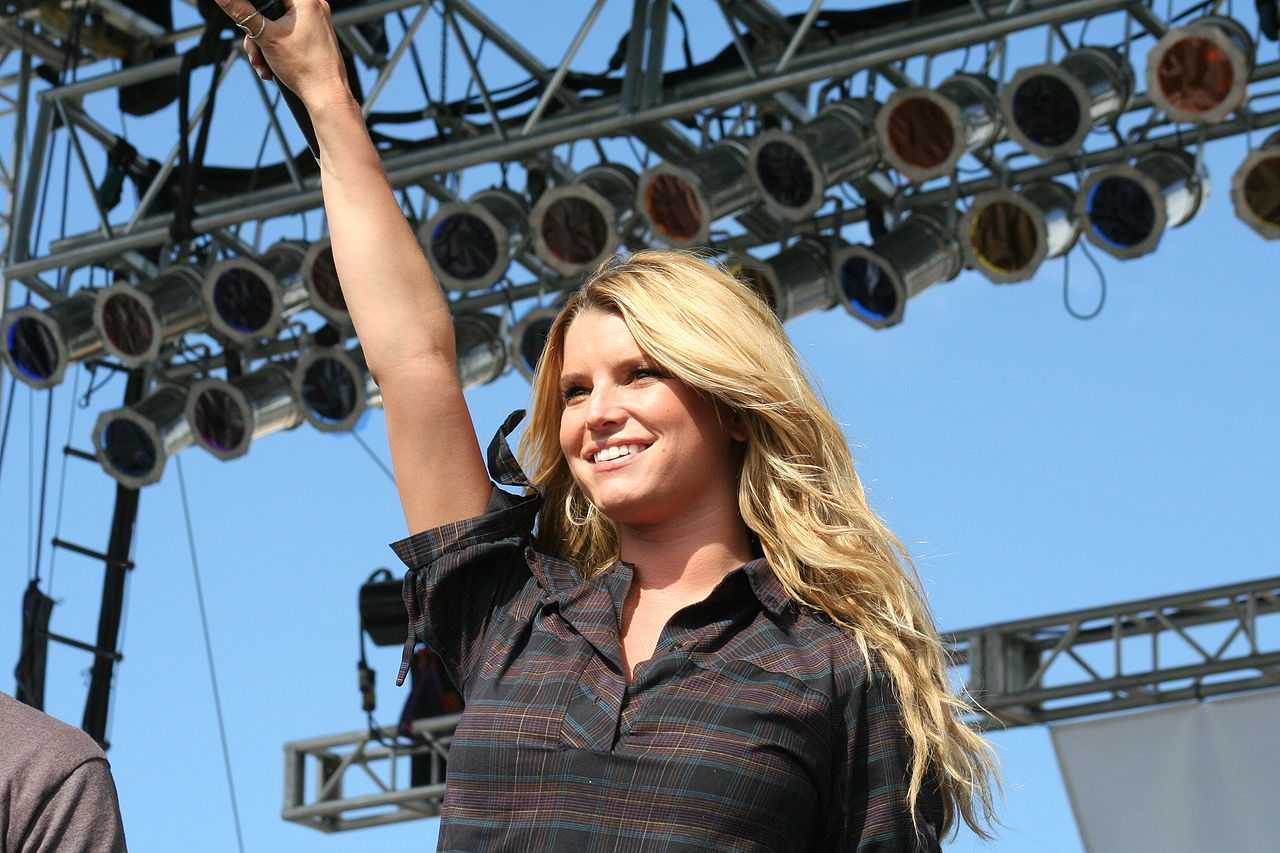 Amazon Studios announced that it has joined with the iconic musician, actress, entrepreneur, and author Jessica Simpson in a unique multi-media rights deal: a new unscripted docuseries based on her #1 New York Times best-selling memoir Open Book, the development of a new coming-of-age scripted series also inspired by the memoir, as well as two new original essays to be published through Amazon Original Stories, an imprint of Amazon Publishing.

Jessica Simpson said, “I am humbled and honored to partner with Amazon Studios to bring my story and heart to life on the screen. I am a huge TV fan and many of my favorite shows live on Amazon, so the gift of this unprecedented collaboration is a dream for me. From our first meeting, I had a visceral connection to every member of this team. I know that parts of my life have been extraordinary, but I also know that many of my struggles are universal. I hope to continue the mission I set out to accomplish in writing Open Book — to inspire others to be entertained, moved, and empowered to walk through fear and come out on the other side even stronger.”

“We’re thrilled to welcome Jessica to the Amazon family. Jessica has a fascinating, emotional story, not just of celebrity and success, but with relatable, all-too-human problems so many of us encounter with love, family, and life,” said Vernon Sanders, Co-Head of Television, Amazon Studios. “Open Book was a phenomenon, and we’re so excited to bring it to life on Prime Video and IMDb TV, and for Amazon Original Stories readers to have the chance to hear more from Jessica in her own words.”

Read: ‘For All Mankind’ season 3 renewed ahead of season 2 release in February 2021

Premiering on Amazon Prime Video, the unscripted project is a raw and revealing multi-part docuseries that will include vivid and intimate, never-before-seen personal footage shot over the last decade and will explore the highs and lows of Simpson’s life, including her singing career, her journey to sobriety, starting a family, the rise of creating a billion-dollar business, and finding her voice. Simpson will serve as an executive producer on the unscripted series, with Lauren Auslander and Lacy Lynch.

Amazon Studios and IMDb TV are also developing a fictionalized drama series inspired by Open Book and Jessica coming of age in her mid-twenties, following her divorce, on the journey to discovering herself. The scripted series will be produced by Simpson and Patrick Moran of PKM Productions, alongside Lynch and Auslander.

Music will be a key component of both the scripted and unscripted series.

Amazon Original Stories has also acquired two essays from Jessica Simpson, slated to be released in 2021. The first essay will focus on motherhood, and the second will focus on gratitude. The essays will be available free to Prime Members and Kindle Unlimited subscribers in digital and audio formats; Simpson will narrate the audio editions.

Jessica Simpson’s critically-acclaimed, best-selling memoir, Open Book, debuted at #1 in three categories of The New York Times bestseller list, set a new standard for celebrity memoir and was included in Time’s “100 Must-Read Books of 2020” and Rolling Stone’s “Best Music Books of 2020.” The book was sold at auction to Dey Street Books and went on to sell almost half a million copies in 14 weeks in 121 countries -becoming a global bestseller and defying critics, which has become a hallmark of Simpson’s career. The blockbuster audiobook, narrated by Simpson, included six original songs, produced by Simpson and her music team, her first new music in over a decade, and landed her at #1 on the Audible and audio charts.

Demián Bichir to Lead ‘Let the Right One In’ on Showtime