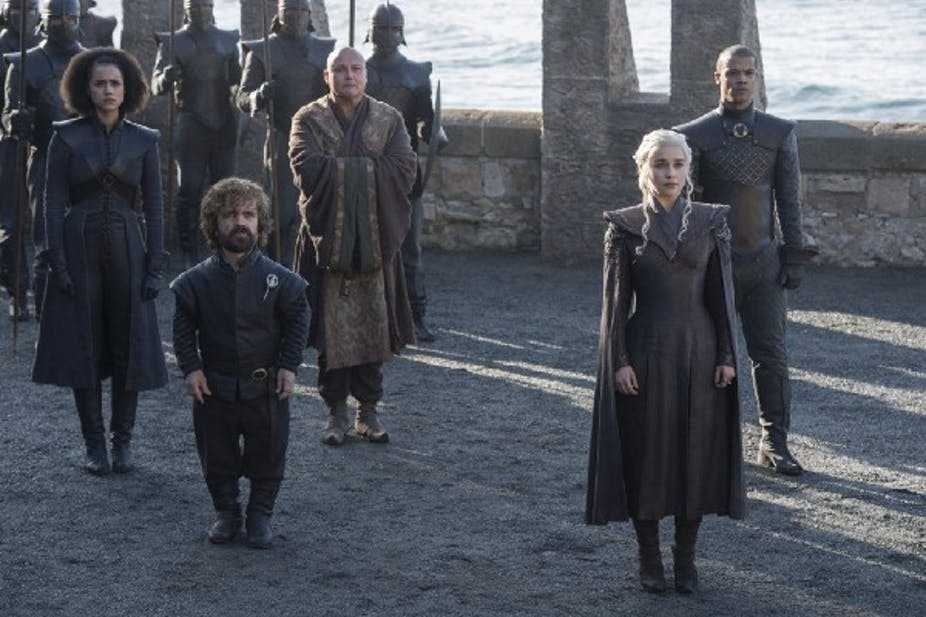 With the U.S. release of Guinness World Records 2021 Edition, the global authority on record-breaking and Parrot Analytics, the global leader in TV content analytics, are sharing exciting news to fans around the world on their favorite, and now record-holding, TV shows.

“Television continues to re-define itself at a blistering pace,” says Guinness World Records Editor-in-Chief Craig Glenday in the press release. “There are ever-more choices for consumers, new apps and platforms and local stories that are resonating with audiences all around the world. It is difficult to know the precise global impact that this plethora of TV series available today is having on consumers, unless of course you refer to the data offered by our consulting partner Parrot Analytics. Having created the industry category of ‘TV demand measurement’, Parrot Analytics helps Guinness World Records to quantify the ways in which viewers engage with TV shows around the world in a globally standardized manner. This ensures Guinness World Records can identify the shows that people are genuinely talking about and watching, on a global scale.”

Under the theme of “Discover Your World,” the Guinness World Records 2021 Edition spans 12 engaging chapters featuring record-holders from across the globe. With assistance from Parrot Analytics’ data, the Pop Culture: TV section explores fan discovery and viewership stats for history-making TV shows across genres such as comedy, digital originals, reality, and Sci-Fi.

As a result of this data, the most in-demand TV series categories from 2019 featured in the 2021 edition include:

Parrot Analytics is the leading global content demand analytics company for the multi-platform TV business. With the world’s largest TV audience demand datasets, the company currently tracks more than 1.5B daily expressions of demand in over 100 languages from 200+ countries. With Parrot Analytics’ TV360 platform, everyone from individuals to global media powerhouses can access tools to help better understand the global demand for content across all platforms, as well as drive better production, distribution, acquisition and marketing decisions, and in-creased subscriber growth and retention. The company has offices in Los Angeles, New York, London, Mexico City, São Paulo and Auckland. Connect with us on YouTube, LinkedIn and Twitter. For more information, see www.parrotanalytics.com.

What’s the fastest game bird in Europe? This was the question that inspired the founding of Guinness World Records back in 1955. Starting with a single book published from a room above a gym, GWR has grown to become a global multi-media brand, with offices in London, New York, Miami, Beijing, Tokyo and Dubai. Today, we deliver world-class content, not just through Books, but via TV shows, Social Media and Live Events. Our in-house consultancy works closely with brands and businesses around the world to harness the power of record-breaking and deliver award-winning campaigns and business solutions. Our ultimate purpose is to inspire people – individuals, families, schools, groups, companies, communities and even entire countries – to read about, watch, listen to and participate in record- breaking. To join this record-breaking community – and find out the answer to that original question – visit guinnessworldrecords.com.