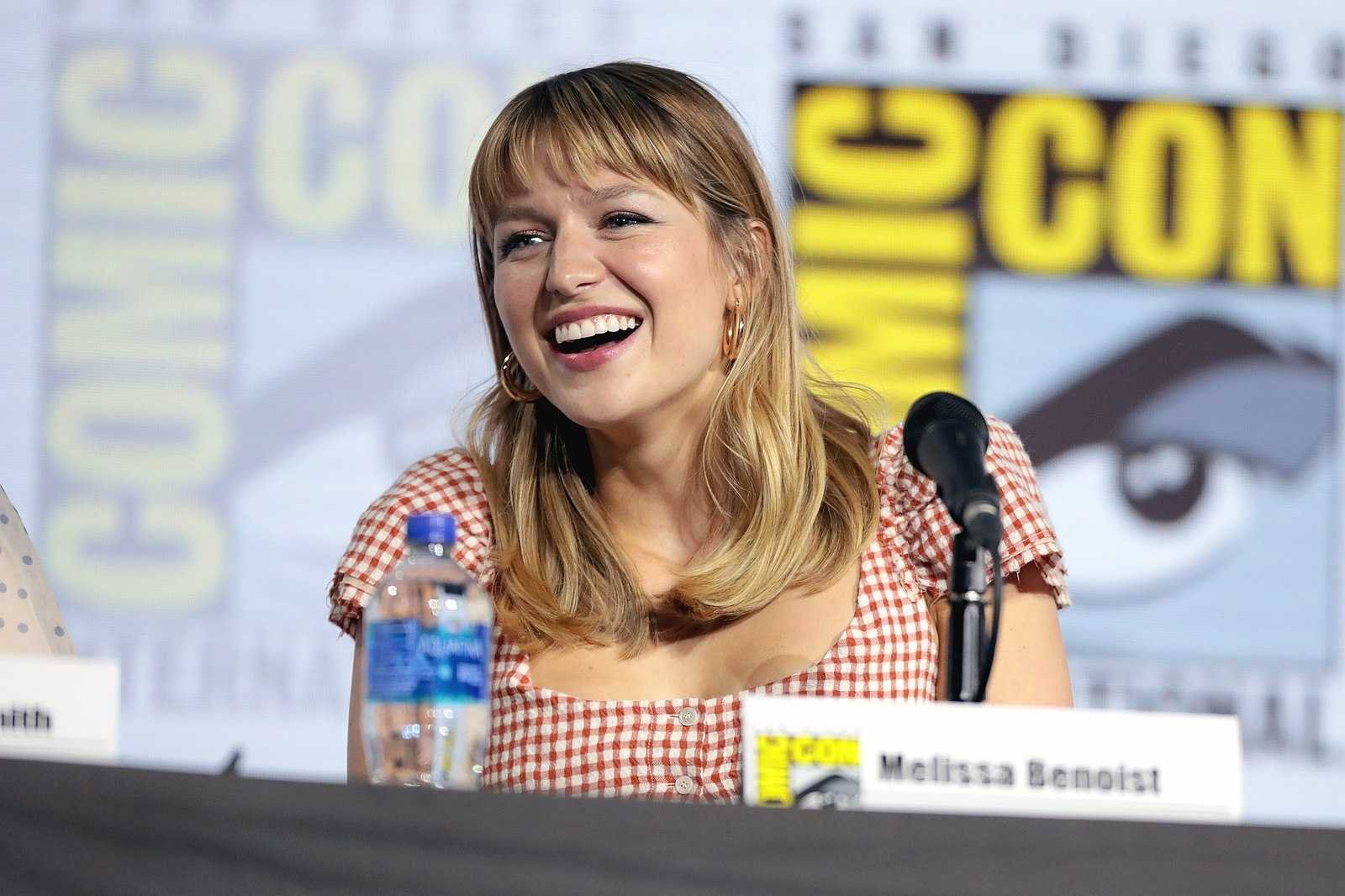 Supergirl is ending after season 6, according to The CW and actress Melissa Benoist took to Instagram to express her sentiments.

The star, who played the title role and her alter ego Kara Danvers/Kara Zor-El sine 2015, had nothing but sweet words as she said goodbye to the character and her show.

“To say it has been an honor portraying this iconic character would be a massive understatement. Seeing the incredible impact the show has had on young girls around the world has always left me humbled and speechless,” Benoist posted.

“She’s had that impact on me, too. She’s taught me strength I didn’t know I had, to find hope in the darkest of places, and that we are stronger when we’re united. What she stands for pushes all of us to be better. She has changed my life for the better, and I’m forever grateful.”

“I’m so excited that we get to plan our conclusion to this amazing journey, and I cannot wait for you to see what we have in store. I promise we’re going to make it one helluva final season. [heart emoji] el mayarah.”

The actress received much acclaim playing the character since the show started. She was able to establish herself in the Arrowverse alongside The Flash‘s Grant Gustin and Arrow‘s Stephen Amell.

But the Superman mythology will still continue with The CW even with the end of Supergirl. A spinoff series on Superman and Lois will arrive on the network in 2021 with Tyler Hoechin and Elizabeth Tulloch in the lead roles.

Rumors are also rife that Warner Bros might develop a movie based on Supergirl. It’s still unclear if Benoist will be asked to join this movie or pursue other projects.