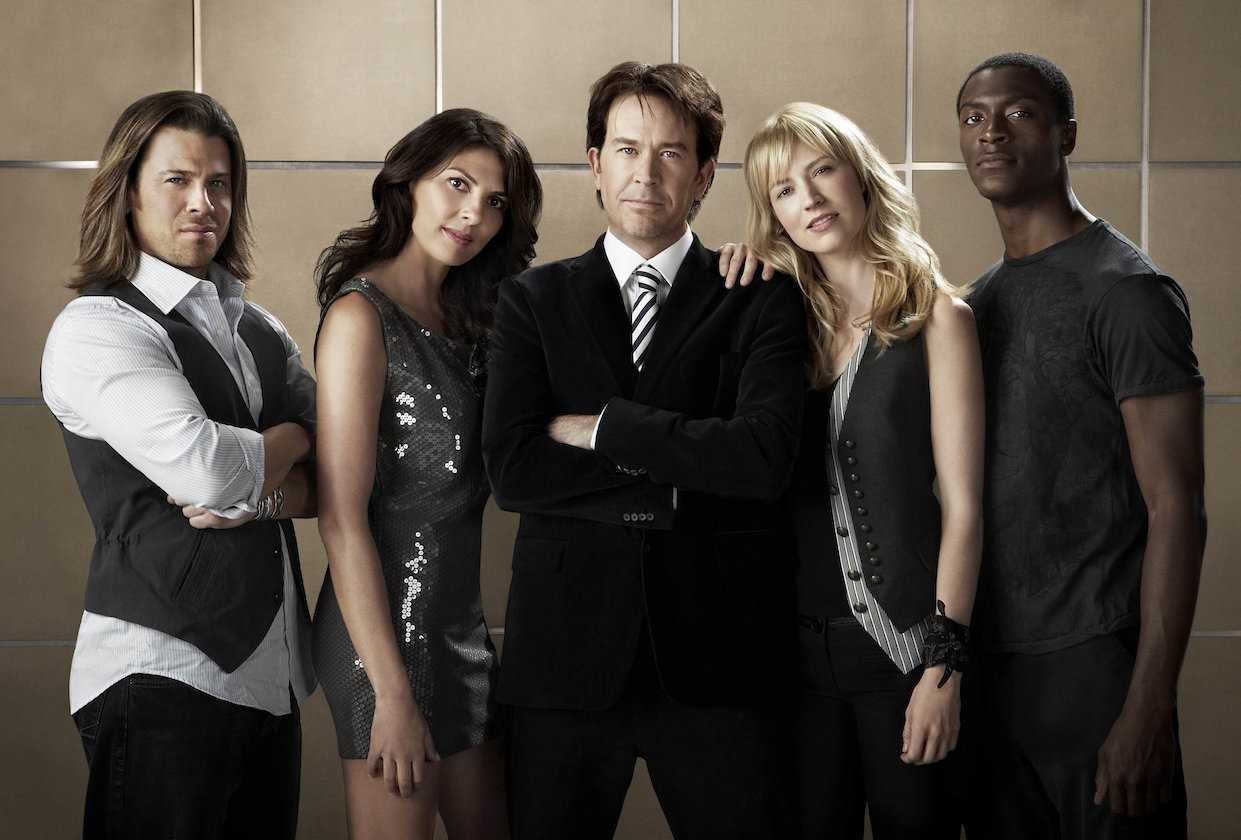 The Leverage revival on IMDb TV is bringing in a second hacker. Aleyse Shannon, who was on the Charmed revival, has been cast as Breanne Casey, Hardison’s younger sister.

Breanne is described as a “sarcastic and intelligent” character and besides her hacking skill set, she’s also a genius mechanical engineer. The young woman ended up in foster following a tragic car accident involving her parents. She finds a home with Nana and also gets a big brother.

Aldis Hodge will reprise his role as Alec Hardison on Leverage. However, his character will not be part of the new team but only a recurring one. Hodge currently has filming commitments on his other show, City on a Hill.

Breanne apparently learns her skills from Hardison who is 10 years her senior. Now, Breanne is also teaching the new Leverage team.

Timothy Hutton will not be in the revival but Noah Wyle will lead the group as Harry Sullivan, the corporate lawyer seeking redemption after realizing he’s been working for the wrong side all these years.

Leverage revival is a fresh look at an old concept about reformed criminals who use their skills to fight injustices. The Leverage team will face new villains to take down: “From the man who created an opioid crisis from the comfort of his boardroom to the woman who prefers to deport workers instead of paying them, to the shadowy security firm that helps hide dangerous secrets for a price, when someone needs help, we provide…Leverage.”

The series will air on IMDb TV, a part of Amazon. The streaming platform is currently running the original Leverage series.