‘Utopia’ Sets Out to Save the World September 25 [VIDEO] 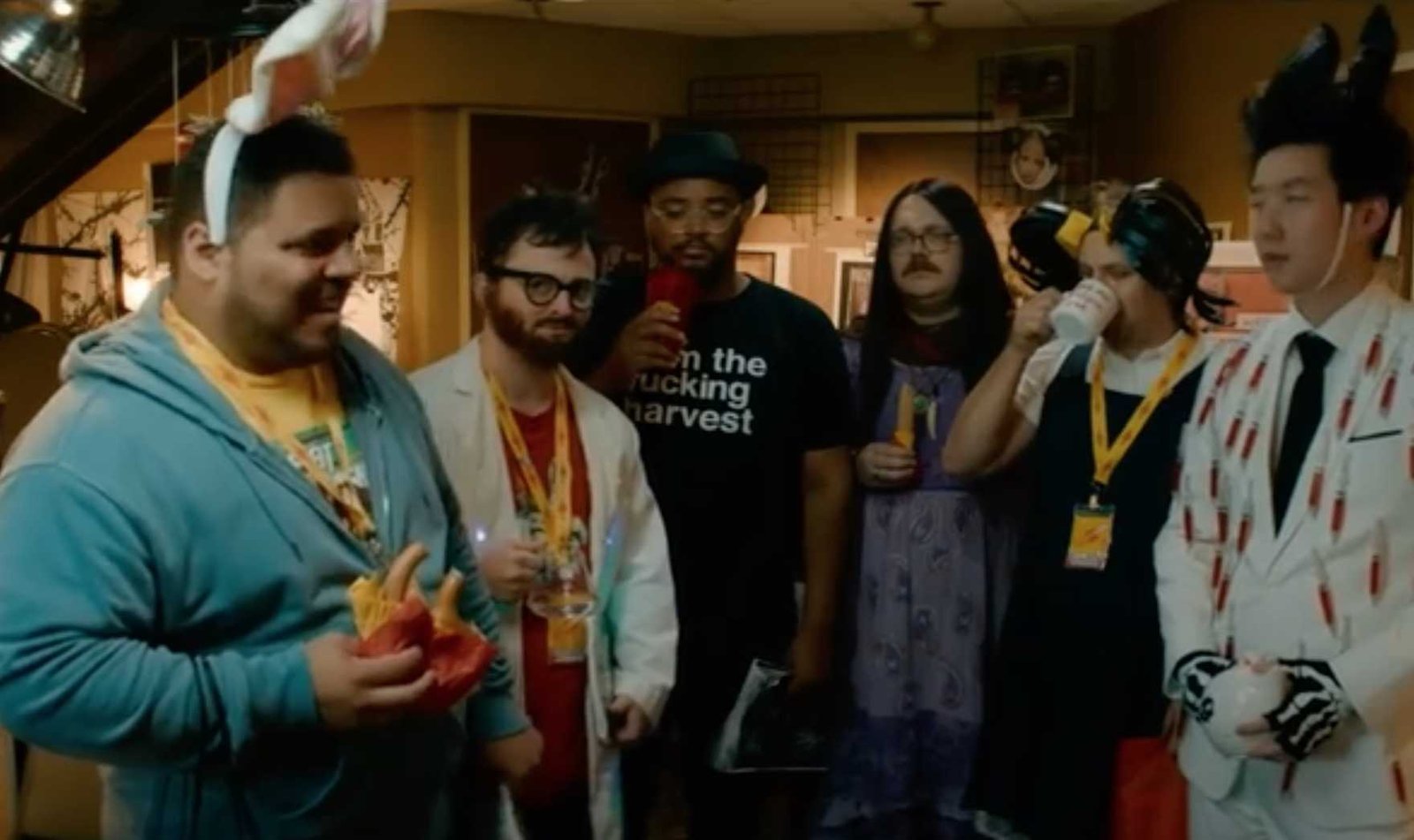 Though the comic at the center of the series predicts the world’s end, Utopia is filled with hidden meanings, shocking twists and radical evolutions for its dynamic characters – brought to life by an ensemble cast of breakout and seasoned talent. Utopia premieres September 25 in the US, Canada, UK, Netherlands, Australia, New Zealand, India and Japan. Dubbed foreign language versions will premiere later this fall in additional territories worldwide.

Utopia is an eight-episode conspiracy thriller about saving the world, while trying to find your place in it. Inspired by the British series of the same name, the new Amazon Original series was written by Gillian Flynn, who also serves as showrunner and executive producer. Utopia centers on a group of comic fans who meet online and bond over their obsession of a seemingly fictional comic called, “Utopia.”

Together, Becky (Ashleigh LaThrop), Ian (Dan Byrd), Samantha (Jessica Rothe), Wilson Wilson (Desmin Borges) and Grant (Javon “Wanna” Walton) unearth hidden meanings cloaked within the pages of “Utopia,” predicting threats to humanity. They realize these are not just the makings of a conspiracy; they are very real dangers coming alive right now in their world. The group embarks on a high-stakes adventure, bringing them face-to-face with the comic’s famed central character, Jessica Hyde (Sasha Lane), who joins them on their mission to save the world while harboring secrets of her own.

Alongside Gillian Flynn, executive producers include Jessica Rhoades (with whom Flynn collaborated on Sharp Objects), Sharon Levy, Sharon Hall, Toby Haynes, Karen Wilson, and Dennis Kelly. The series is a co-production between Endemol Shine North America, Kudos and Amazon Studios. Utopia will be available exclusively on Prime Video in more than 200 countries and territories.