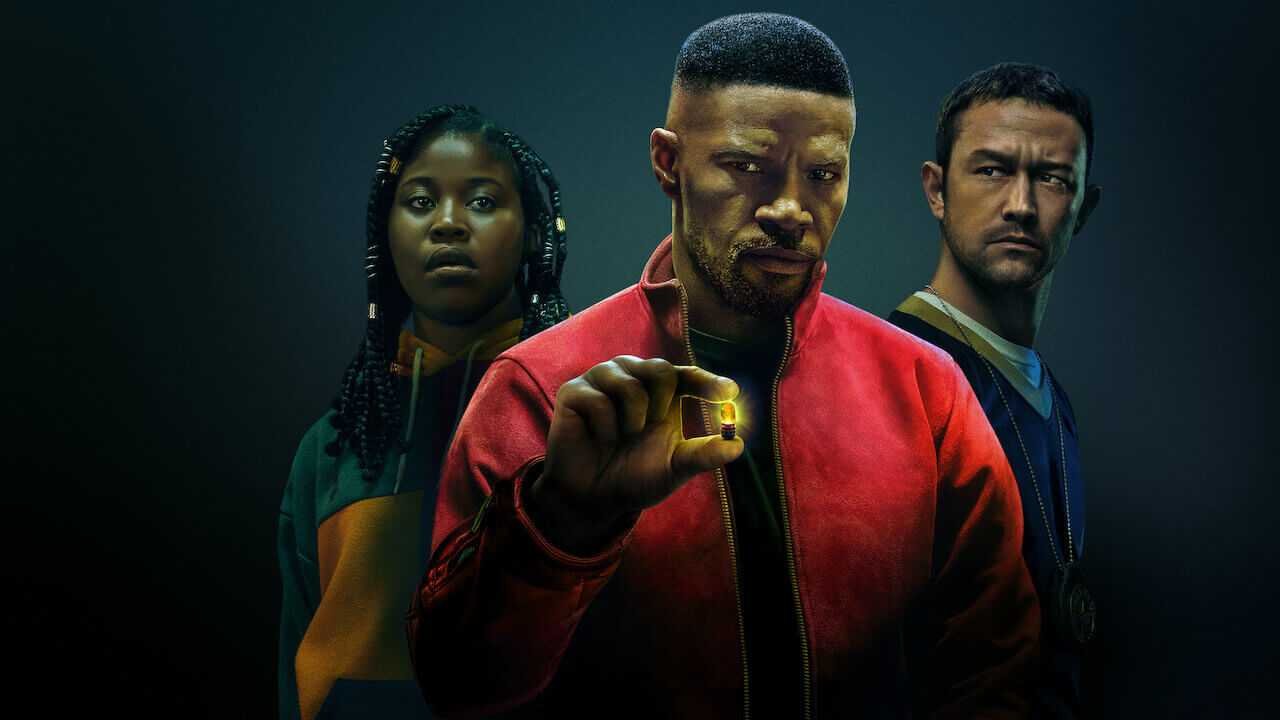 Netflix’s Project Power film with Jamie Foxx and Joseph Gordon Levitt is a hit following its release over the weekend. The film might have a conclusive end but viewers are still wondering if it could get a sequel.

Project Power writer Mattson Tomlin, who also wrote the screenplay for The Batman, shared his thoughts about the sequel rumors. The scribe has high hopes of a follow-up movie since there’s still more to explore within this world. Tomlin said a lot of the ideas that came during the production didn’t end up in the final movie.

However, the writer also said that the film had a pretty finite end. If there was a sequel then the story could go in another way.

“We ended up where we ended up in, in large part because we wanted to be able to go somewhere in the event that we’re lucky enough to do a sequel,” Tomlin said. “For me, [Power] is an urban legend and people aren’t quite sure. And that means there’s a very exciting opportunity: How does the world change once everybody knows that this exists? It will change the fabric of how all of life is potentially lived. And I think that that’s a really cool place to go.”

Tomlin might be hinting of some serious ramifications after Foxx’s character leaves New Orleans. Gordon Levitt’s city is still filled with people popping this mysterious pill and the ones behind the experiment is a large network of operation.

Project Power tells the story of a drug that gives people supernatural abilities. The catch is, they won’t know what this ability is until they take the pill. Some end up dead within seconds while others temporarily develop bulletproof skin, morphing ability, or the power to control fire or water, among others.

A local cop, played by Gordon Levitt, meets an ex-soldier who has been tagged by the police as the original dealer. But Foxx’s character actually just wants to save his daughter, whose unique power created the drug.

The movie is still streaming on Netflix.