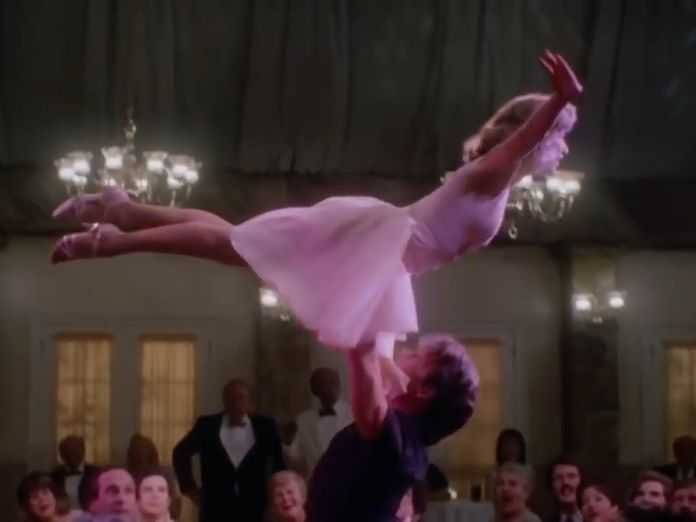 Baby Houseman is back on the dance floor as a reboot of Dirty Dancing is reportedly being planned with Jennifer Grey as the producer and star.

According to Deadline, there is a completed screenplay to the upcoming film from scribes Mikki Daughtry and Tobias Iaconis. However, the details of the movie’s plot are still unclear.

Will the Dirty Dancing pick up from where it left off or will it be an entirely different concept? How will the movie recast the role of Patrick Swayze? The actor died of pancreatic cancer in 2009.

“It will be exactly the kind of romantic, nostalgic movie that the franchise’s fans have been waiting for and that have made it the biggest-selling library title in the Company’s history,” Lionsgate Entertainment CEO Jon Feltheimer answered during an earning’s call.

Dirty Dancing was released in theaters in 1987 and became a cult favorite. The movie follows a teenager, Baby Houseman (Grey), who falls in love with a dance instructor, Johnny Castle (Patrick Swayze), who is a few years older than her. The two met while the Houseman family is vacationing in the Catskills, one summer in the 1960s.

The film had a budget of $5 million and then went on to become a blockbuster with over $200 million at the box office. Dirty Dancing also became an iconic film that drew a couple of sequels. The follow-up movies were less than successful, including the remake made for television starring Abigail Breslin and Colt Prattes.

The first Dirty Dancing movie was released in 1987 by Vestron and grossed $218 million at the global box office off a $5M production cost. The pic won an Oscar and Golden Globe for the original song “(I’ve Had) The Time of My Life” by Frank Previte, John DeNicola and Donald Markowitz. At the Globes, Dirty Dancing was nominated in the comedy/musical category with nods for Patrick Swayze as comedy/musical actor and as well as Grey in the best actress category. Lionsgate is the rights holder for the IP and made the 2004 sequel, Dirty Dancing: Havana Nights which grossed $28M WW.