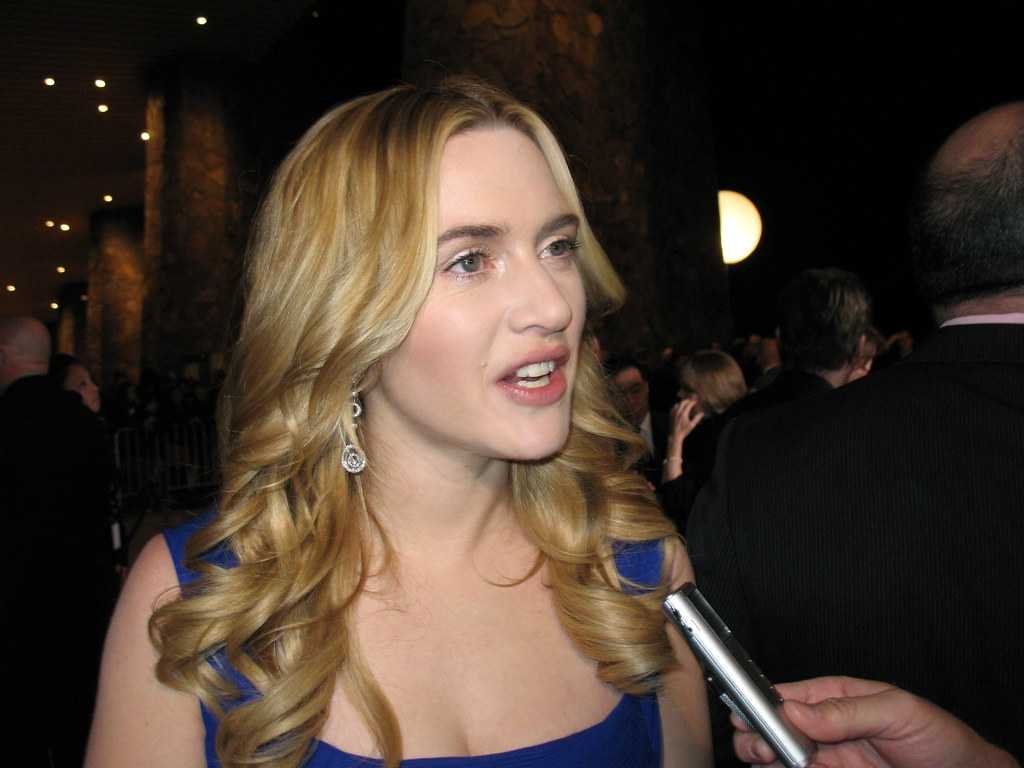 Kate Winslet is Black Beauty in the upcoming remake from Disney+. The film adaptation is set to premiere on the streaming platform by the end of the year.

Black Beauty is based on a 19th-century classic novel written by Anna Sewell. The horse bonds with Jo Green, a 17-year-old who recently lost her parents.

Disney+ has the press release to the new film below:

Disney+ announced today that a contemporary adaptation of Anna Sewell’s classic 19th-century novel, “Black Beauty” will premiere on the streaming service later this year. Black Beauty is a wild mustang born free in the American West. When she is captured and taken away from family, her story intertwines with that of 17-year old Jo Green, similarly grieving over the loss of her parents. The two slowly develop a bond that is built on love, respect and mutual healing.

“Black Beauty” is produced by Constantin Film and JB Pictures.

Disney+ is the dedicated streaming home for movies and shows from Disney, Pixar, Marvel, Star Wars, National Geographic, and more. As part of Disney’s Direct-to-Consumer and International (DTCI) segment, Disney+ is available on most internet-connected devices and offers commercial-free programming with a variety of original feature-length films, documentaries, live-action and animated series and short-form content. Alongside unprecedented access to Disney’s incredible library of film and television entertainment, the service is also the exclusive streaming home for the latest releases from The Walt Disney Studios. Disney+ is available as part of a bundle offer that gives subscribers access to Disney+, Hulu (ad-supported), and ESPN+. Visit DisneyPlus.com to subscribe and/or learn more about the service.