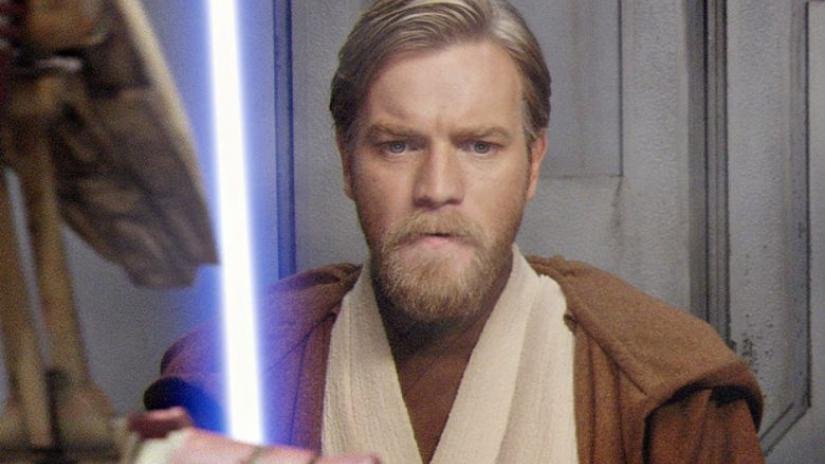 Disney’s Obi-Wan Kenobi series, which stars Ewan McGregor, is all set to begin production in March 2021. Casting is reportedly underway with more than six months of leadtime to begin filming.

According to DisInsider, the still-untitled Obi-Wan Kenobi series hit a problem early this year with Joby Harold tapped to do the scripts rewrites. However, there are still no other details about the show’s story apart from the fact that it will set years after the events of Star Wars: Revenge of the Sith.

The original script to the Obi-Wan Kenobi series, written by Hossein Amini, reportedly featured appearances by a young Luke and Leia but the rewritten version will do away with this. Speculations are that the show will bring back Dark Maul as well as Hayden Christensen as Anakin Skywalker/Darth Maul.

Deborah Chow will direct the series after her stint on The Mandalorian, which is also a Star Wars property. Disney+ has several Star Wars stories in production, including the Cassian Andor/Rogue One prequel, The Bad Batch animated series, a Boba Fett show, an Ezra Bridger/Grand Admiral Thraw show, and a potential Solo spinoff series featuring Donald Glover.

Reports of delays have made fans of the franchise nervous, especially those looking forward to an Obi-Wan Kenobi story. But McGregor said in an interview at the beginning of the year that he cannot wait to do the TV show.

“The scripts are really good. I saw 90% of the writing and I really liked it,” the actor said. “All this bullsh*t about creative differences and all that stuff, none of it is true. We just pushed the dates … last episode, [Star Wars: The Rise of Skywalker] came out, everyone had more time to read the stuff that had been written, and they felt that they wanted to do more work on it.”

The Obi-Wan Kenobi series was announced in July 2019.