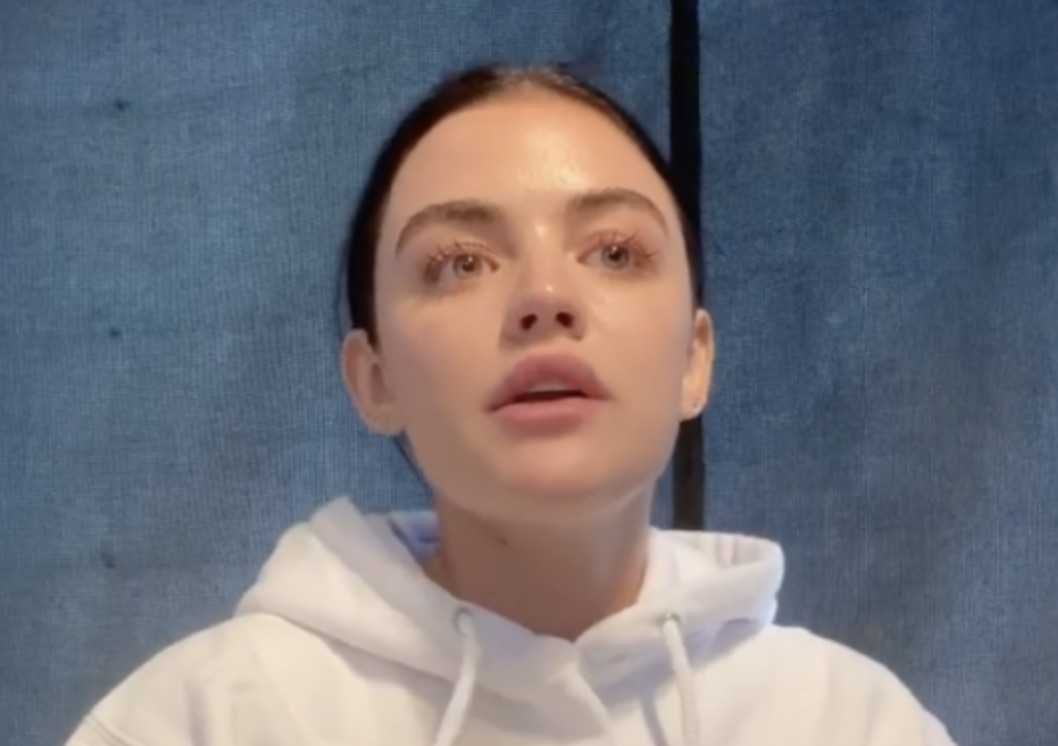 Lucy Hale shared some sad news with her followers on social media. The actress broke down and cried as she revealed that her show “Katy Keene” has been canceled on The CW.

The ‘Riverdale’ spinoff was just on its first season and debuted in January. But the network decided to drop the show for its soft ratings despite its streaming viewership.

“Hi guys, this is take…I’ve had to do this a couple times just ’cause I was a blubbering mess, and y’all don’t want to see that,” Hale said in a video post on her social media accounts. ”I’ve kind of struggled all day with what I wanted to say about this, or if I shouldn’t say anything…nothing felt right.”

“I was like, I don’t want to just post a picture or a caption because nothing would do justice to how I feel about Katy Keene or how I feel with the people involved with it. We did not get picked up for a second season, which happens. It’s happened a few times to me and each time it’s just like…just heartbreaking. I mean, it’s a job that has broken my heart numerous times.”

Hale has had three other shows in a row that were canceled after just one season of airing. The actress earned prominence for her seven-year series “Pretty Little Liars.”

“Katy Keene” is being shopped for a new home. According to reports, the cast has been given options until July 31. However, if the show doesn’t find another network or platform then they will be released from their contracts.

“Katy Keene” is currently running the first season, with 13 episodes, on HBO Max, the streaming platform for Warner Bros Television. It would be the most realistic option for the show to move to this platform if it does get a second chance.