Michael Keaton In Talks to Reprise ‘Batman’ In ‘The Flash’ 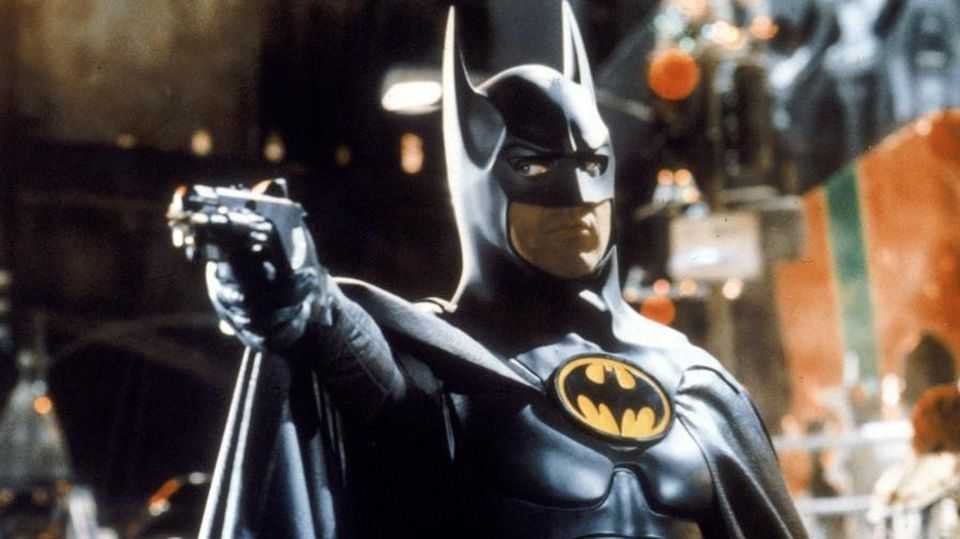 Warner Bros is reportedly talking to Michael Keaton to join the upcoming DC film “The Flash.” The actor is being wooed to wear the Batman costume again, having played the iconic character in the 1990s.

Keaton played the titular role in the 1989 film “Batman” as well as in the 1992 sequel, “Batman Returns.” According to The Wrap, the studio wants Keaton to reprise his role to explain the concept of the multiverses, which is apparently the central story of “The Flash.”

This ambitious plan has been a long time coming and has been eagerly asked by fans of the DC Universe. The multiverse concept brings all characters in the parallel universe together.

The CW on television has actually pulled the multiverse concept with its crossover event by bringing together Burt Ward from “Batman,” Brandon Routh from “Superman Returns,” Tom Welling and Erica Durance from “Smallville” and Tom Ellis from “Lucifer.”

Additional reports revealed that Keaton’s Batman will be “Nick-Fury” like, the role that Samuel L. Jackson plays in the Marvel Cinematic Universe to tie all of the characters together. Keaton’s character will also pick-up where it left off and might likely also appear as the mentor of Batgirl, in another upcoming film.

Keaton’s reappearance as Batman will not have any impact on the upcoming film “The Batman” with Robert Pattinson in the lead and Matt Reeves as writer and director. This production will soon resume in the U.K. after months of shutdown due to the coronavirus.

Deadline, however, that the deal is far from done. One source said that it could likely be turned down by Keaton himself.

Meanwhile, ‘The Flash” is expected to begin filming soon, with a target release date in the summer of 2022. with Adrés Muschietti as the director. Christina Hodson wrote the screenplay of the film that will star Ezra Miller as Barry Allen/The Flash.