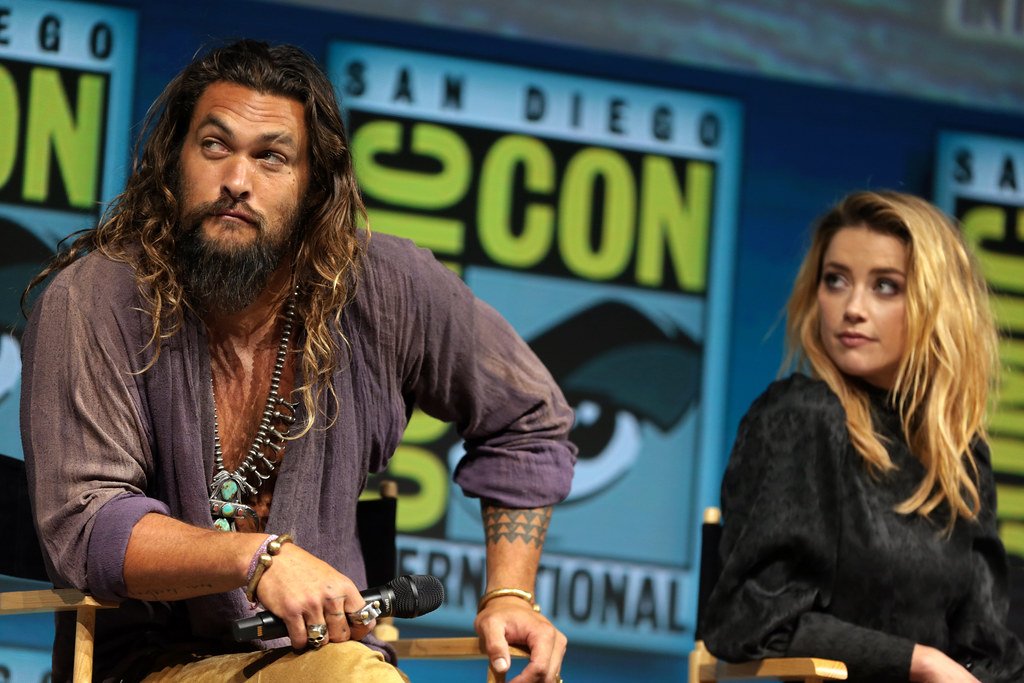 Amber Heard has not been fired from “Aquaman 2,” despite rumors saying that she was let go from the sequel due to her personal legal issues with ex-husband Johnny Depp.

The Wrap journalist Umberto Gonzalez was straightforward about addressing the rumors in a Twitter post. The actress is still under contract with Warner Bros. to reprise her role as Mera opposite Jason Momoa’s Aquaman.

No, Amber Heard did not "get fired" off of AQUAMAN 2.

The news comes as Heard apparently won’t be able to return to “Aquaman 2” following calls from fans to remove the actress because of her abuse allegations against her husband. Incidentally, Depp has also been the subject of a petition to be fired from “Pirates of the Caribbean” because of his legal battles with his wife.

The couple is dealing with a nasty divorce, with both accusing each other of verbal and physical abuse.

According to another report, despite fans asking for Heard to be removed from “Aquaman 2” in support of Depp, there’s also a small petition seeking her retention in the movie.

“Amber Heard inspires us! We support her in Aquaman 2 and in any role she has. Amber is not only powerful as Mera, but she is also an activist for human rights,” the petition apparently stated.

Meanwhile, the former romantic partners of Depp have come out in defense of the actor. Vanessa Paradis and Winona Ryder have spoken up against the allegations that Depp is a wife-beater.

“We’ve been partners for 14 years and we raised our two children together,” Paradis said. “Through all these years, I’ve known Johnny to be a kind, attentive, generous, and non-violent person and father.”

Ryder, on the other hand, said that she cannot wrap her head around the accusation that Depp was beating Heard because she never experienced violence in their relationship in the 1990s.

Depp and Heard were supposed to have a trial in London. However, their legal battle has been put on hold because of the coronavirus pandemic.