Argentinian veteran guard Facundo Campazzo is reportedly the target of both the Dallas Mavericks and San Antonio Spurs.

According to an online source, the EuroLeague veteran from Real Madrid might finally make the leap to the NBA, especially with a buy-out option in his current contract. 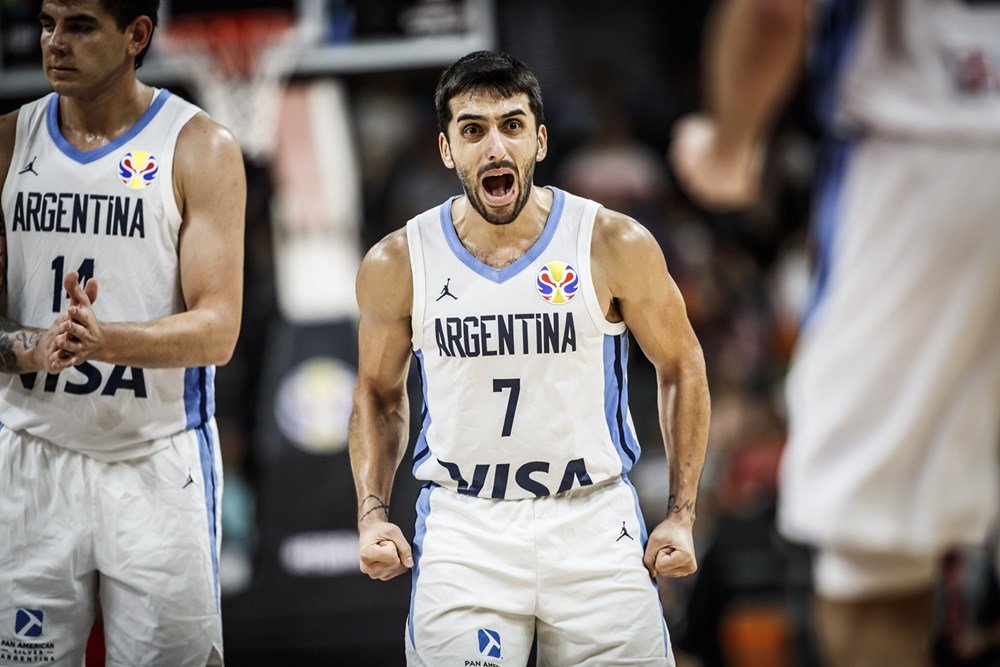 Campazzo has been for years on the NBA radar and while the names of the specific teams can’t be confirmed at this point, he is widely considered one of the main candidates to leave Europe for the NBA this summer.

Last summer, the Argentinian point guard was again linked to the NBA but opted to remain with Real Madrid. However, his five-year contract signed last summer included a buy-out that potentially can permit an NBA move.

It has long been known that the Mavs and Spurs franchises are both keen on developing international players.

Dallas made Dirk Nowitzki the cornerstone of their franchise. Over the past few years, they have handled players like JJ Barea and Salah Mejri, and even drafted Satnam Singh.

The 5-foot-11, 29-year-old Campazzo is a 2-time FIBA World Cup veteran and a 2-time EuroLeague champion.