‘Spider-Man 3’ to Include Daredevil? Charlie Cox Reacts On Rumors 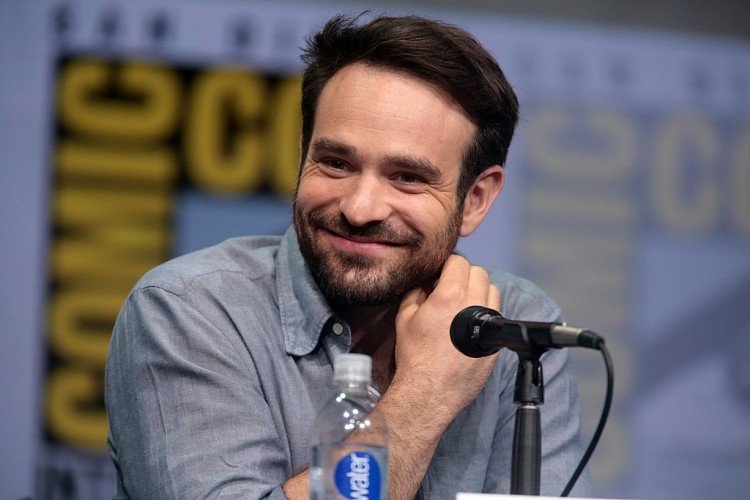 The third installment of “Spider-Man” starring Tom Holland is rumored to include a Daredevil appearance. Charlie Cox, who played the character for three seasons in the Netflix show, reacted to the speculations and essentially clarified if he’s reprising his role.

“I hadn’t heard those rumors, but it’s certainly not with my Daredevil,” Cox said. “I’m not involved in it. If that’s true, it’s not with me. It’s with another actor.”

“Spider-Man 3” is another co-production by Marvel and Sony. Originally set for a July 2021 release, the action film will be coming to theaters in November 2021 instead. Production has been halted due to the coronavirus crisis.

Meanwhile, Cox also implied that he’s not closing his doors on playing Daredevil ever again. He also said that he’s fine with working alongside Holland and create a new property under the Disney umbrella.

“Look, I had a great time. I’m so grateful I got to play that character as long as I did. Of course, I’d love to keep going. I’d love to be involved with it,” Cox said. “As a fan of the Marvel movies, I’ve loved the little stuff where they pop up here and there but because we were on Netflix, we weren’t able to do as much for legal reasons, I don’t know why,” he added. “But I love the idea of Jessica and Matt showing up in the background or Matt as a lawyer advising Peter Parker. That’d be really, really cool.”

Netflix canceled “Daredevil” after three seasons, as well as a host of Marvel shows, after Disney, who bought Marvel, announced it was creating a platform to compete with the streaming service. Disney Plus, however, has not yet laid out plans to revive “Daredevil,” pending some legal commitments with Netflix.

Meanwhile, the show continues to be streamed on Netflix and still has a solid following. These fans are expecting that, eventually, Daredevil will enter the Marvel Cinematic Universe.