‘One Punch Man’ Live-Action Film In Development From Sony 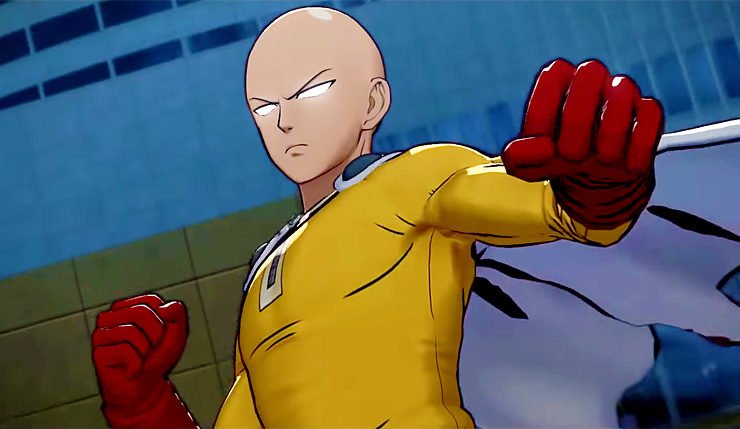 The highly popular Japanese anime series One Punch Man is getting a live-action movie adaptation in development. Sony has hired the writers of Venom to work on the project.

According to Variety, Sony executives are excited about this project given its popularity all over the world. If things go well, One Punch Man could be another successful franchise in the vein of Jumanji.

One Punch Man is set in a supercontinental Earth where villains and monsters attack cities. To combat this problem, a millionaire named Agoni forms the Hero Association and pays superheroes to fight those who wreak havoc.

Saitama, the bald crusader, joins the association as he has the ability to deliver a knockout in one punch. However, Saitama’s immense power makes fighting monsters and villains less challenging that he is seeking a worthy opponent. He also reluctantly takes in a protege, Genos, while there’s no one great enough to beat him. Despite his ability, Saitama mostly doesn’t get the same fame and recognition as other heroes.

Growing more aware of the monsters and villains, the association hires more heroes, as well as villain to fight each other. Saitama then joins the tournament in disguise. However, one of the monsters kidnaps the daughter of an executive of the Hero Association and starts mutating regular people to have incredible abilities.

One Punch Man was released for two seasons as an animated show. Fans loved the first season for its amazing story and animation, however, the second season failed to gain the same favor due to its different animation. The popularity of the series, however, led to the development of video games.

The live-action will be produced by Arad Productions. Venom scribes Scott Rosenberg and Jeff Pinkner will write the screenplay. The latter team was also behind the story of the rebooted Jumanji. They worked on TV shows like Alias and Fringe as well.