‘The Batman’ Pushes Release Date to October 2021 Due to Coronavirus 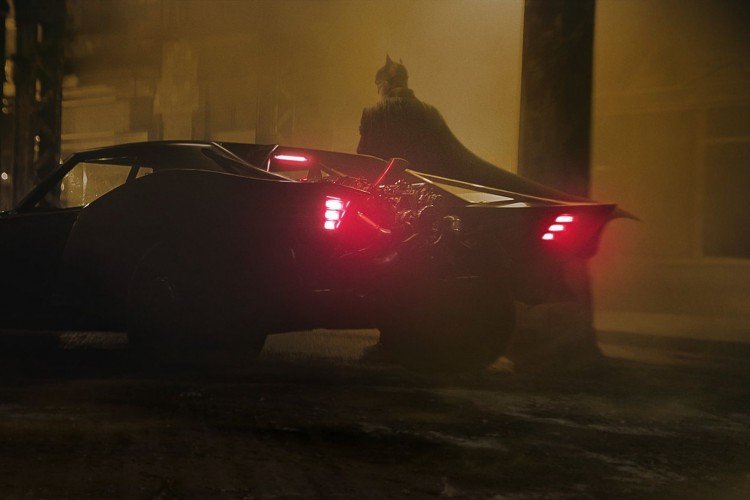 The Batman with Robert Pattinson is not going to be in theaters on June 25, 2021. Warner Bros has decided to push back its theater run to four months later on Oct. 1, 2021.

Production for the Matt Reeves-directed movie was interrupted earlier this year due to concerns over coronavirus. The cast and crew had started filming but work had to be shut down due to fears of infection.

Aside from Pattinson in the titular role, The Batman cast includes Zoe Kravitz as the Catwoman Selena Kyle, Paul Dano as The Ridder Edward Nashton, John Turturo as Carmine Falcon, Andy Serkis as Alfred Pennyworth, Jeffry Wright as Commissioner Gordon, Peter Saarsgard as Wasserman and Colin Farrell as The Penguin.

The Batman will tackle the “defining” years of the character as a detective and it is based on Frank Miller’s “Year One” series.

“I wanted to do not an origin tale, but a tale that would still acknowledge his origins, in that it formed who he is,” the director and writer said. “Like this guy, he’s majorly struggling, and this is how he’s trying to rise above that struggle. But that doesn’t mean that he even fully understands, you know. It’s that whole idea of the shadow self and what’s driving you, and how much of that you can incorporate, and how much of it you’re doing that you’re unaware of.”

The film was supposed to star Ben Affleck who was also going to be the writer and director. After he quit, Reeves got on board the project, which will be a standalone film and not part of the DC Cinematic Entertainment Universe.

As a result of the push back, Warner Bros has shuffled the rest of its DC movie release dates. The Flash with Ezra Miller will be in theaters on June 3, 2022, while Shazam 2 will be moving to a much earlier release date from November to April 2022.