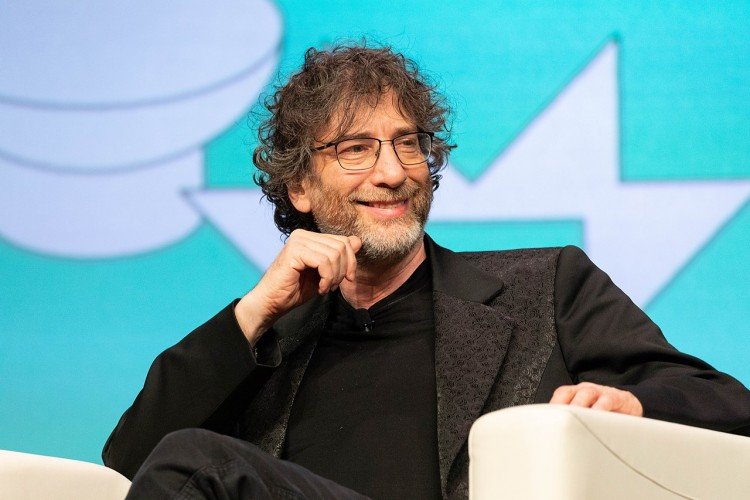 Work on the upcoming Netflix series the Sandman was supposed to have started. However, Neil Gaiman, the creator of the comic book series confirmed that production was shut down due to the coronavirus.

“It’s going really well, except it’s kind of hibernating right now until people start making TV again,” Gaiman said.  “The scripts for the first season are written, casting had started, directors hired, sets were being built. Everything was ready to go into production, and then we moved into a pause,” best-selling author added. “As soon as the world is ready to make TV drama, Sandman will move smoothly back into being made. In the meantime, we are taking the opportunity to get the scripts as good as we can.”

Allan Heinberg will be the showrunner of Sandman with Gaiman and David S. Goyer as executive producers. They will also be adapting the story to the streaming platform.

Casting announcements for Sandman have yet to be revealed. The first season will reportedly cover issues one through eight of the comic books and will cover 11 episodes.

The first season will be eleven episodes. That’s the start of it all. Preludes and Nocturnes and a little bit more. https://t.co/tOlfJ1kS1y

Netflix acquired the rights to the show in July 2019, after years of development, originally as a film, from various studios. Warner Bros. TV will be producing the series with the streaming platform.

Sandman is a New York Times bestselling comic book series which became the flagship of Vertigo Comics. Gaiman is also credited for creating Lucifer, American Gods and Good Omens — all of which have been adapted into TV shows.

Here’s the synopsis to the show:

A rich blend of modern myth and dark fantasy in which contemporary fiction, historical drama and legend are seamlessly interwoven, The Sandman follows the people and places affected by Morpheus, the Dream King, as he mends the cosmic — and human — mistakes he’s made during his vast existence.