With footages previously unreleased, the series has been the talk of the town, with everyone in the NBA community from players, ex-pros, coaches, executives, media, and personalities all in awe of the production. 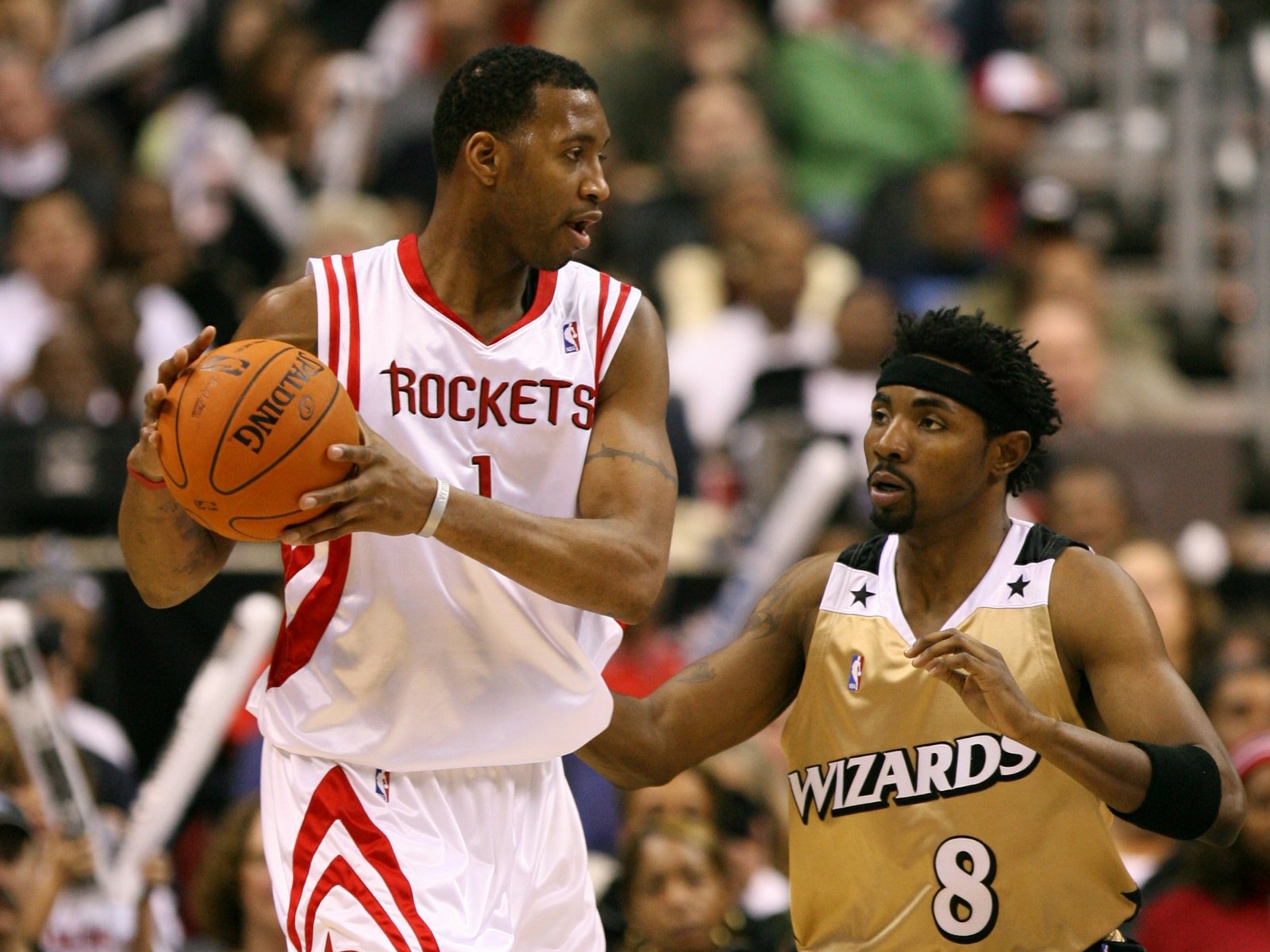 And in ESPN’s The Jump, Tracy McGrady revealed an interesting story of how he was almost traded for Jordan’s teammate Scottie Pippen in 1997.

McGrady entered the league in 1997 as the 9th overall pick by the Toronto Raptors.

The athletic wing man went on to have a stellar NBA career, earning two scoring titles, 7 all star appearances, and 7 All-NBA selections.

As revealed in the 1st 2 episodes of The Last Dance, Pippen’s relationship with then Bulls General Manager Jerry Krause had gone sour as the latter explored options for trading Pippen.

One of them, apparently, was the deal involving McGrady, which was eventually “axed” when Jordan found out about the secret trade and intervened.

It would have been an amazing alternate reality if the young McGrady teamed up with Jordan and what ripple effects it would have had to the league that time.