‘God Friended Me’ Canceled On CBS After Two Seasons 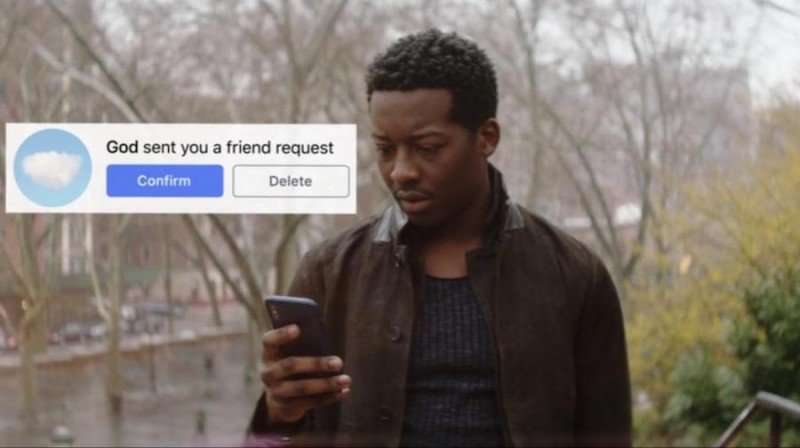 God Friended Me has been unfriended by CBS. The network announced that the show will be airing its two-hour series finale on Sunday, April 26 at 8:00 p.m.

The show starring Brandon Micheal Hall is about an outspoken podcast star named Miles Finer, who does not believe in God but suddenly gets friended by a God account on social media. The account recommends people whom Miles can help out but the show also delves on searching for the identity behind the God account.

According to Deadline, however, God Friended Me kicked off with a sizable audience in the first season. It suffered a slump by the second season and its status for renewal went on a bubble.

“We’re extremely proud of the unique concept and uplifting stories God Friended Me has told over the past two seasons,” CBS said in a statement. “We thank the brilliant cast, writers, production team and crew for a show that stirred thoughtful conversation about faith, life and happiness, and made viewers feel good at the end of each episode. The creative team behind the show has one last ‘friend suggestion’ in mind, as well as an ending we hope brings a satisfying conclusion to Miles’ journey in search of the God Account.”

The show is the fourth CBS series to end their run this season following Hawaii Five-0, Madam Secretary and Criminal Minds. The network, however, has renewed a bulk of its other shows while some freshmen series are still waiting on the word from the bosses.

Most productions have been shut down due to the novel coronavirus thus posing a problem for the lineup for the 2020-2021 season, which could be delayed.