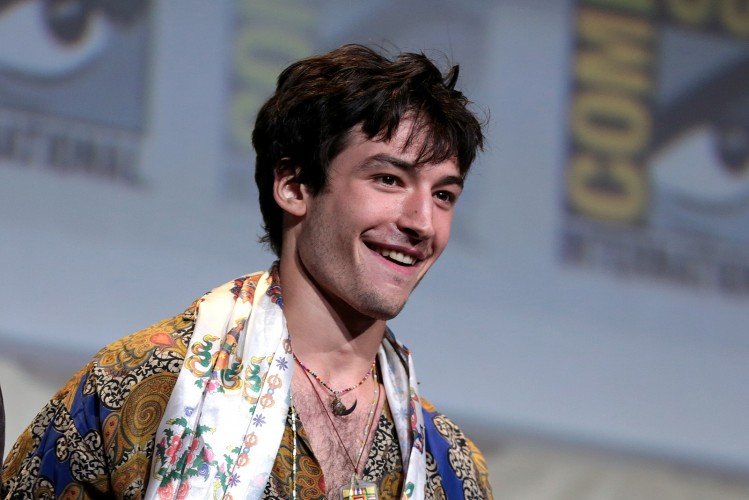 Ezra Miller, Justice League and DC Extended Universe’s The Flash actor, will not be investigated following an altercation and choking incident at a bar in Iceland. Reports stated that there were no calls to the police nor complaints of injuries from the incident.

“No one was arrested or placed in custody regarding this,” said Gunnar Rúnar Sveinbjörnsson of the Reykjavik Metropolitan Police.

On April 1, Miller was at the Prikið Kaffihús, where he was confronted by fans. He was filmed choking one of these fans who happens to be a woman. The video is at least seven seconds long.

New details have emerged regarding the incident. Apparently, Miller lost his cool when the female fan appeared to be quite pushy. The actor is currently in Iceland to film the third installment of Fantastic Beast, but production has been put on hold due to the pandemic.

Miller is supposed to start work on his solo The Flash movie for the DCEU. However, as with Fantastic Beast, production will also be delayed due to the coronavirus outbreak.

Now, fans of the DCEU franchise are worried that The Flash may actually get canned because of the choking incident. Sources said that Warner Bros is in the middle of its investigations into the incident.

The executives at the studio are reportedly not excited about doing The Flash to begin with after the film has been in development for years. The studio apparently hesitates on keeping Miller in the role following bad publicity.

The Flash will be directed by Andy Muschietti from a screenplay that was written by Andy Muschietti. Speculations are that the movie will follow the Flashpoint storyline, an alternate world in the DC Universe.

Warner Bros is set to release The Flash for July 2022. Miller also portrayed the character in two movies so far, Batman v. Superman: Dawn of Justice and Justice League.