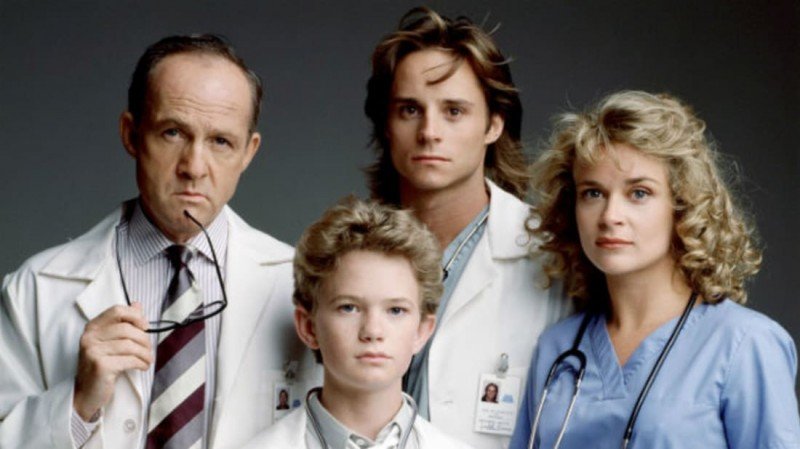 Disney Plus is planning to revive the series Doogie Howser, M.D. This version, however, will be led by a female character who is also half-Asian.

The show, Doogie Kealoha, M.D., will be written by Kourtney Kang, whose credits include How I Met Your Mother and Fresh Off the Boat. The new Doogie will be born from Hawaii and grows up in a mixed-race family, per Deadline.

Steven Bochco’s widow, Dayna, and his son, Jesse Bocho, are on board to executive produce the series. Bochco created Doogie Howser, M.D. in 1989, which starred Neil Patrick Harris. The show ran until 1993 and became a pop culture icon.

As the titular character, Doogie was a genius medical doctor who had to balance his growing up years as a teenager.

This comes as Disney Plus is also rebooting other properties from 20th Century Fox such as The Mighty Ducks and Turner and Hooch.

Meanwhile, Harris came together with other fake TV doctors and nurses from television to honor the real frontliners and heroes in the coronavirus pandemic.

“I’m not a doctor, but I was paid to be one on TV. I’m pretty sure that’s the expression,” Harris said in his video tribute. “I wish I was there with you guys to assist in my medical capacity, but probably all I would be doing would be writing prescriptions for myself, which is kind of all I did when I was 16 and 17.”

“I know that they’re recruiting retired doctors and nurses, and if you want to recruit the fake doctors, we are ready,” Sarah Chalke, Harris’ co-star on How I Met Your Mother, who played a doctor on Scrubs, said. “We can hand you… stuff!”