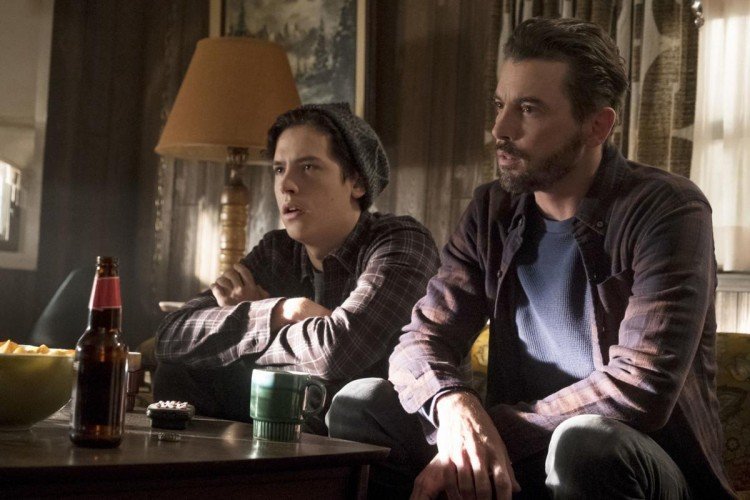 Two actors will not return for the fifth season of “Riverdale” on The CW. Skeet Ulrich, who plays FP Jones, the father of Jughead Jones, and Marisol Nichols, who is Hermione Lodge, the mother of Veronica Lodge, have officially announced they are leaving the series.

Ulrich’s departure comes as the actor has signed on to star with Tom Hanks in the movie “Bios” and he is also starring in the new TV show #FreeRayShawn for Quibi. Nichols, on the other hand, has not mentioned any upcoming projects.

“I’m incredibly grateful for the friendships I’ve made on Riverdale, and I will miss seeing everyone on a daily basis,” said Ulrich in his statement. “I’m proud to have been part of such a talented group of people, in front of the camera and behind. But I’ve decided that it’s time for me to move on to explore other creative opportunities.”

I had an incredible time bringing Hermione Lodge to life and working with my amazing cast, who became family,” said Nichols. “We had so many wonderful times together during the highest of highs and the lowest of lows. We really do have the best fans ever. I am looking forward to the next chapter and am excited about the future.”

Riverdale showrunner Roberto Aguirre-Sacasa confirmed the actors’ exit and said that its part of “life in Riverdale.” He also said that “Riverdale” will not be the same without their characters. Nevertheless, the producer said he is grateful for the actors’ work in the last four years. They are welcome to return to the series.

Around this time last year, “Riverdale” also lost a pivotal parent character when Luke Perry died of cardiac arrest after a few weeks in the hospital. The series paid a tribute to the actor during the opening of season 4.

The CW renewed “Riverdale” in January for season 5. The show is expected to return sometime in October.