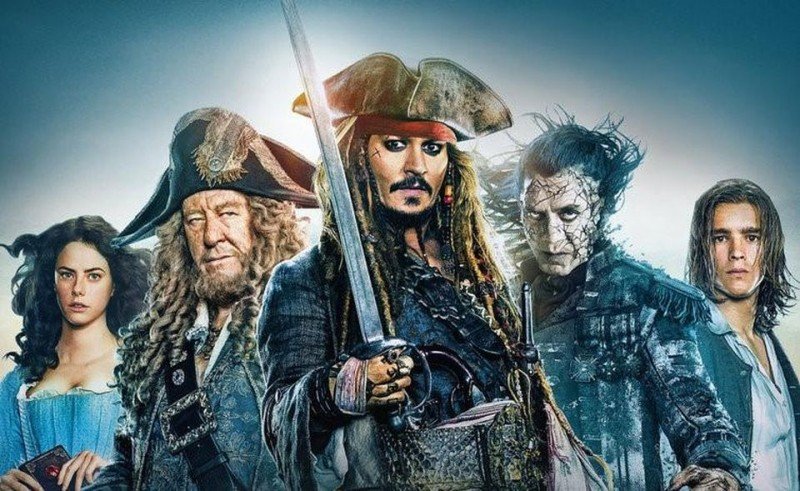 Disney is reportedly developing a prequel to “Pirates of the Caribbean.” After five installments of the swashbuckling franchise with Johnny Depp, the studio is reportedly keen on getting Zac Efron to play a young Jack Sparrow.

According to We Got This Covered, the upcoming project will follow young Sparrow in his treasure-hunting adventures all over the world. But instead of a movie, the prequel will be a TV show to be streamed on Disney Plus. The studio, however, has not yet confirmed that a “Pirates of the Caribbean” prequel is actually being developed.

Disney originally planned on doing a sixth movie without Depp. However, fans of the franchise did not like the idea as the actor’s performance as Sparrow is its biggest draw on the big screen.

The sixth film was announced in 2018 with Chernobyl creator Craig Mazin and longtime series writer Terry Rossio after previous scribes, Rhett Reese and Paul Wernick, declined the project. Since the announcement, however, there have been no updates for “Pirates of the Caribbean” 6.

The planned show could give the franchise a fresh start especially after the fifth installment, “Dead Men Tell No Tales,” earned less than its box office expectation. As a whole, however, the “Pirates of the Caribbean” franchise is a global hit with over $4.5 billion in the box office across five movies.

The films were based on Disneyland’s famous ride.