James Bond 25 Trailer: Christoph Waltz Returns as Blofeld in ‘No Time to Die’ 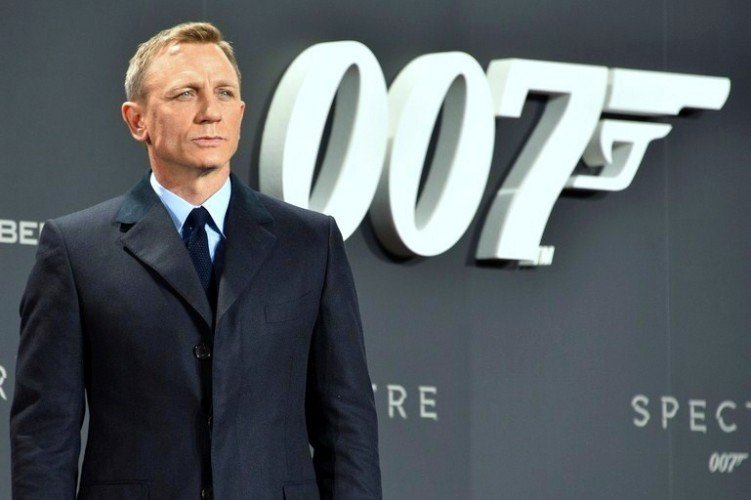 The first trailer to James Bond 25, officially titled “No Time to Die,” dropped early today. Filled with death-defying stunts and car chases, the new movie to hit theaters in April 2020, is everything that fans of the franchise have come to expect. There is also confirmation that Christoph Waltz has returned to this 25th film as Ernst Stavro Blofeld.

First seen in “Spectre,” Daniel Craig’s fourth movie as Agent 007, Waltz’s Blofeld confessed to Bond that he’s been the person torturing the British agent this whole time. Blofeld is originally Franz Oberhauser, the son of Hannes Oberhauser who is the legal guardian of Bond after he was orphaned at 11 years old.

Blofeld further revealed to Bond that they are adoptive brothers who have chosen different paths. Now working for different sides, Blofeld told his brother that he’s the person funding the terrorist organization that Bond has been after.

With such a rich history for the character, it’s no surprise that “No Time to Die” has brought Blofeld back for Craig’s swan song. Allegedly, this will be the final Bond film for the actor, who expressed wanting to retire from playing the character in the last 15 years.

In the new teaser to “No Time to Die,” Blofeld once again taunts Bond while he’s stuck in a state-of-the-art prison facility. But the teaser also introduced a new villain in Rami Malek’s Safin. Also confirmed to be featured in “No Time to Die,” is Lashana Lynch who is seemingly introduced as the black and female Bond.

“No Time to Die” is directed by Cary Fukunaga. It picks up where Bond has deactivated from the service and living a life of peace when a friend from the CIA comes to him for help. Bond’s new mission is to rescue a scientist that leads the movie’s hero to face off with this mysterious Safin.