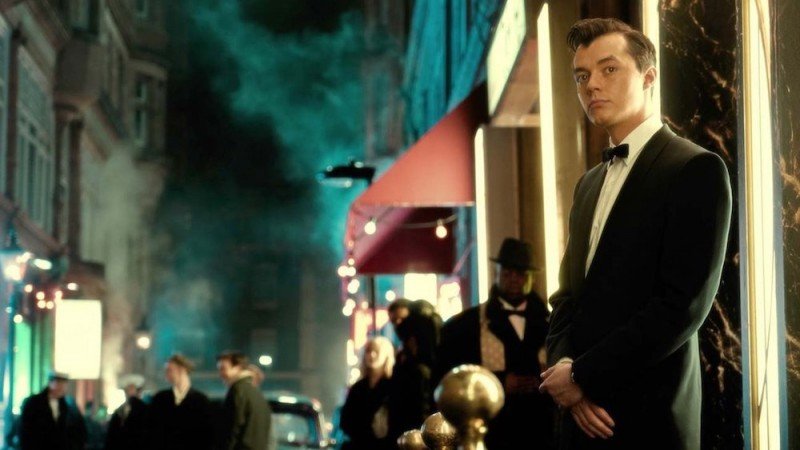 “Pennyworth” has gotten a second season renewal from Epix. The Batman spinoff series, which focuses on the life of butler, Alfred Pennyworth, will begin filming season 2 in the U.K. in January 2020.

The show about a former British SAS soldier who creates his own security company in London is set in the 1950s with Pennyworth working alongside American agents, including Thomas and Martha Wayne, the parents of Bruce Wayne (Batman).

Below is the confirmation of “Pennyworth” season 2.

Premium cable network EPIX(R) announced today that Pennyworth, its critically-acclaimed DC drama from Warner Horizon Scripted Television, will return for season two. The 10-episode sophomore season will commence production in the UK in January 2020 – filming once again at Warner Bros. Studios Leavesden – with an eye towards a 2020 premiere on EPIX.

Said Michael Wright, President, EPIX, “Pennyworth has been a big hit for us, embraced by critics and fans alike. It was the highest-performing original series ever to premiere on EPIX, more than doubling the viewership of the shows that came before it. Bruno Heller, Danny Cannon and WBTV have delivered a brilliant, must-watch series. We can’t wait to work with this phenomenal cast and creative team on another exciting season.”