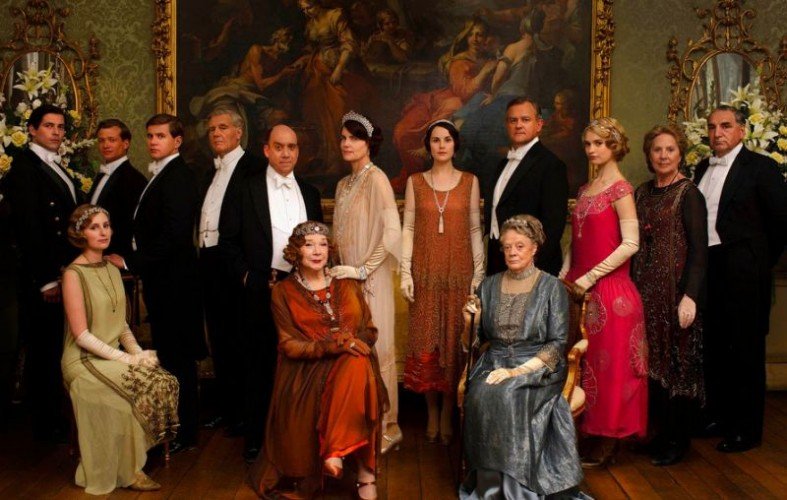 The movie treatment of the period drama “Downton Abbey” has finally premiered in London and there could be follow-up according to creator Julian Fellowes. However, the sequel will depend on how the fans are receptive for the film.

Speaking with Variety, Fellowes said that he doesn’t see any reason why a “Downton Abbey” movie sequel wouldn’t be possible, except it will depend on how this film is received. Producer Gareth Neame, on the other hand, agreed with Fellowes.

“I’m optimistic that, because it used to be such a water-cooler TV show, people will want to go and see the movie in theaters,” Neame said. “Hopefully there will be an appetite to do more. It’s all down to how much the fans take to it. I think there is appetite from me and Julian [Fellowes] and, I’ve heard, from the cast.”

The “Downton Abbey” movie follows four years after the TV series bowed out. The film will officially run in U.K. theaters on Friday, Sept. 13, while it will be out in the U.S. on Sept. 20 and the rest of the world.

Most of the cast has returned for the film, including Maggie Smith, who plays the matriarch and Dowager Countess. But there are also some new faces in “Downton Abbey” such as Imelda Staunton, Tuppence Middleton, Kate Phillips, Simon Jones, Geraldine James, Stephen Campbell Moore, Phillipe Spall and David Haig.

The film is set in 1927 and follows a visit on the Downton estate from the King and Queen of England. The Crawleys and their servants make a grand preparation to welcome King George V, Queen Mary and their entourage. The plot is based on a real-life event during the visit of the royals to Yorkshire the early 1900s. Apparently, the King and Queen frequented this place since this is Princess Mary resided with her growing family.

The cast and crew made an effort to upgrade the film as inspired by Netflix’s “The Crown.”

“There are more diamonds and fancier food, and it’s really interesting to see that the family and the servants are not at the top,” according to star Michelle Dockery, who plays Lady Mary. “They’re now having to impress the royals, which I think is really great—to see them kind of getting in a bit of a tiz about the arrival of the king and queen. Mary is in true form of trying to keep everybody in order.”