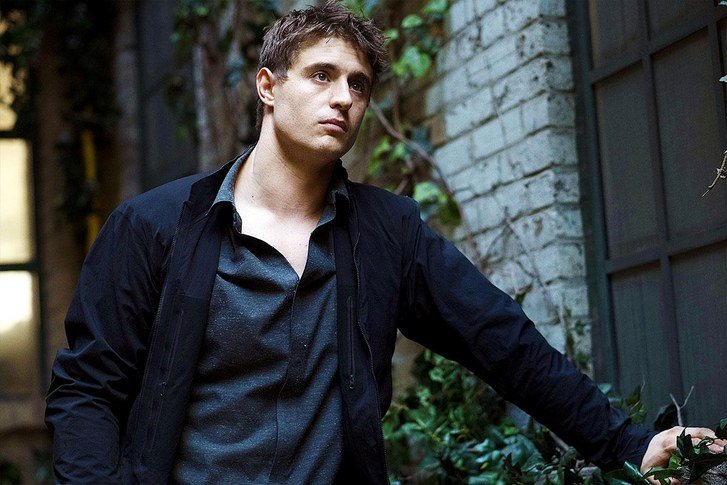 The spy series “Condor” on the Audience Network is returning for a second season. Filming has begun for the series that stars Max Irons as a CIA agent Joe Turner.

A number of new faces have been added to “Condor” season 2 in its return and these are Rita Volk, Constance Zimmer, Eric Johnson, Toby Leonard Moore, Rose Rollins, Jonathan Kells Phillips, Alexie Bondar and Isidora Goreshter.

“Condor” season 2 will focus on Joe’s return to the CIA in Virginia to avenge the death of Uncle Bob (played by William Hurt). He will try to uncover the Russian traitor who was responsible for Bob’s murder but he’ll have to face his darker past in the process, as per Deadline.

Volk will play Polina in “Condor” season 2, who works at the Russian embassy in the United States. Zimmer will assume the role of Robin Larkin, the head of the counterespionage unit.

Rollins will play Eva, Gordon’s wife and Mae’s friend. Phillips will play Volk’s boss, while Bondar will play a colonel with the SVR. Goreshter, on the other hand, will play Kat, the FBS officer at the Russian Embassy who’s very much Americanized. “Condor” season 2, meanwhile, will still feature Bob Balaban as a high ranking CIA official.

The series based on the novel “Six Days of the Condor” was created by Todd Katzburg, Jason Smilovic and Ken Robinson for MGM Television and the Audience Network and it debuted in July 2018. Jason Smilovic will still be the showrunner for “Condor” season 2.

The show’s synopsis per Direct TV:

Joe Turner is a young CIA analyst whose idealism is tested when he stumbles onto a terrible but brilliant plan that threatens the lives of millions. Turner is an idealistic millennial who secretly joins the CIA hoping to reform it from within. But when everyone in his office is massacred by professional killers, this brilliant analyst is forced out of his ivory tower think tank and into battle with the most dangerous elements in the military-industrial complex. If he is to have any chance of surviving, Joe will have to do things he never imagined himself capable of – and discover that no one knows their true character until they’ve been tested under fire.